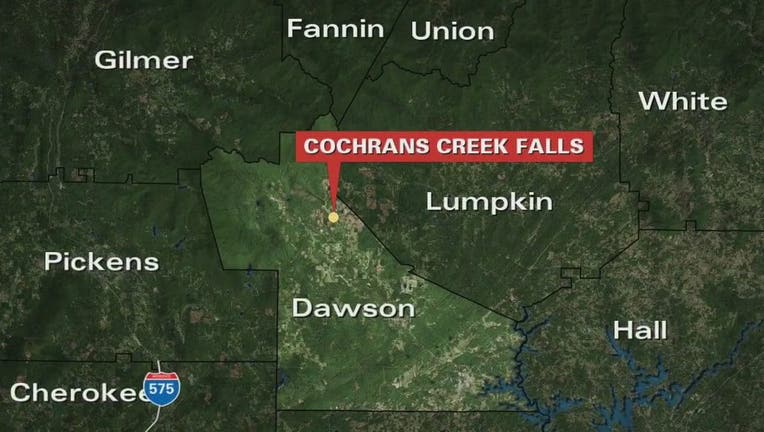 DAWSON COUNTY, Ga. - Officials said a young woman who was trying to seek help for her injured boyfriend fell and died along a hiking trail at Cochran Creek Falls on Friday afternoon.

Dawson County Fire Chief Danny Thompson said his firefighters were first alerted to an injured man along the trail around 4:25 p.m. Firefighters were able to locate him around 5:55 p.m. along a trail towards the top of the falls. He told officials his girlfriend had gone off to seek help and hadn’t seen her since.

Firefighters said they located the young woman around 7:13 p.m. at the bottom of the falls area.

The man was rushed to Northeast Georgia Medical Center with head, neck, and back injuries.

Chief Thompson could not release the names of the hikers but did say both were in their early 20s.

"The trails are unforgiving, we have a lot of people especially during the most recent pandemic that we're dealing with, that take to the hiking trails and get up here and you can get lost up here very easily,” said the chief said. 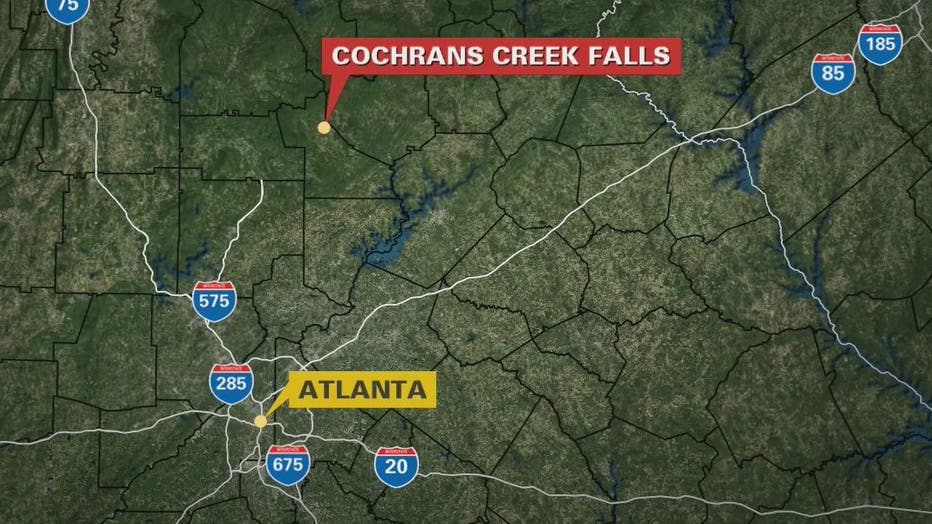 This is the second time this week officials in Dawson County were called to the aid of a hiker. Wednesday, a hiker got lost, but was later found the next day.