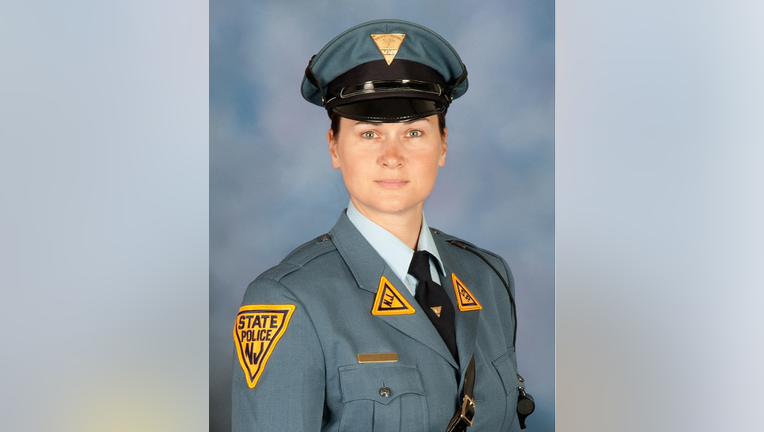 NEW JERSEY - An off-duty New Jersey State Trooper is being hailed as a hero after performing life-saving CPR on a 73-year-old woman who collapsed and stopped breathing in a restroom at the Prudential Center.

On October 6, while attending an event at the Prudential Center, Trooper Cassandra Pugh heard someone calling for help from a nearby restroom. She immediately sprang into action, finding a woman lying on the bathroom floor unconscious and not breathing.

Trooper Pugh immediately began performing CPR with assistance from the victim’s family members. She continued CPR until EMTs arrived with a defibrillator.

After several rounds of shocks and CPR, the victim regained a pulse and began breathing again. The victim was then taken by ambulance to University Hospital in Newark where she was last listed in stable condition and expected to recover.

“Trooper Pugh used her training and experience to deliver immediate care to the victim that undoubtedly helped save the woman’s life,” the New Jersey State Police said in a statement on their Facebook page.