The Court of Appeals, New York's highest court, has agreed to hear an appeal from Harvey Weinstein over his conviction for rape. Arthur Aidala, Weinstein's lawyer, spoke to Good Day New York about this development in the case.

NEW YORK - New York's highest court has agreed to hear an appeal from Harvey Weinstein over his 2020 rape conviction.

A spokesman for the Court of Appeals said Wednesday that oral arguments would likely be held sometime next year, after the decision to hear the case was granted Aug. 19.

Weinstein was convicted in February 2020 in New York of forcibly performing oral sex on a TV and film production assistant in 2006 and raping an aspiring actress in 2013. The 70-year-old was sentenced to 23 years in prison and is currently in custody in California awaiting trial on other assault charges. 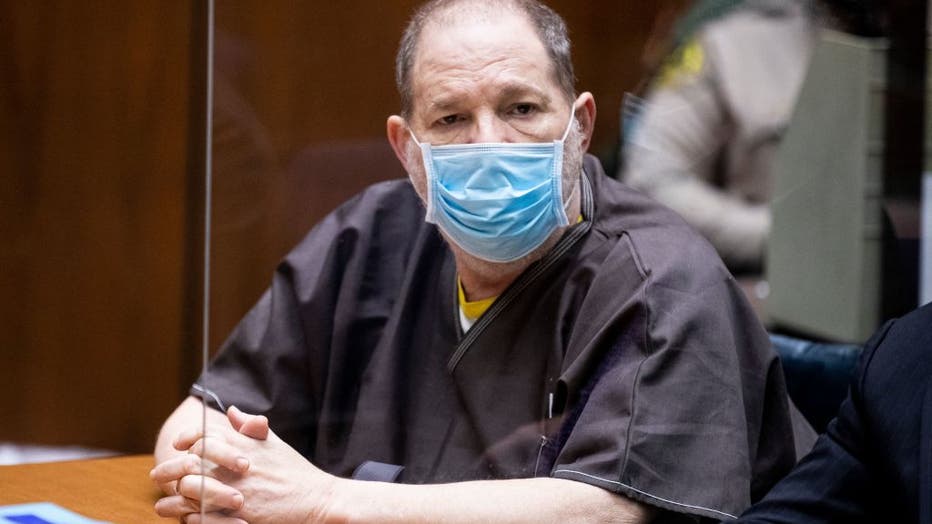 Former film producer Harvey Weinstein listens in court during a pre-trial hearing for Weinstein, who was extradited from New York to Los Angeles to face sex-related charges in Los Angeles, California on July 29, 2021. (Photo by ETIENNE LAURENT / POOL

In June, an intermediate-level appeals court in New York upheld the conviction, rejecting the former movie mogul’s claim that the trial judge unfairly let in testimony about accusations outside of the case.

Weinstein’s publicist, Juda Engelmayer, said, "We are hopeful and grateful for this rare opportunity."