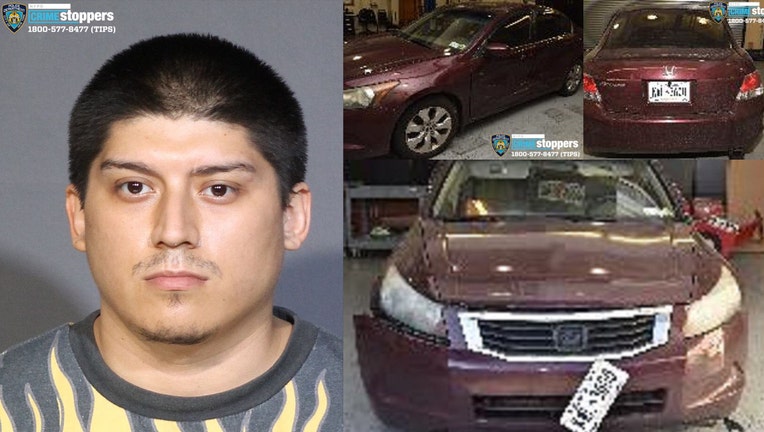 NEW YORK - The NYPD has arrested a man accused of three separate sex attacks in Queens and is looking to see if there are additional victims.  Two of the victims are girls.

Police released photos of Portilla and a car connected to the case in hopes that people will come forward with more details.

The New York City Police Department says the incidents include an attack in September that happened just after midnight in the area of 85th St. and 31st Ave. in which a 15-year-old girl was raped.

The final known attack took place just after midnight on New Year's Day.  A 21-year-old woman was raped in the area of Queens Plaza South and 27th Street.

Queens District Attorney Melinda Katz said:  "It is hard to put into words the brutality inflicted upon these poor girls.  The defendant is remanded into custody as requested by my office."