The NYPD is looking for the man responsible for at least 15 knifepoint robberies across Manhattan.

NEW YORK - The NYPD is asking for the public's help finding a suspect said to be responsible for over a dozen robberies across Manhattan since October.

According to authorities, the suspect has struck at least 15 times since October 9 and committed nine robberies in less than a week.

Authorities say the suspect uses a knife to threaten his victims and demand money from them.

So far, police say the suspect has stolen roughly $6,000 in cash and credit cards from people on the street and staff at delis and other stores. 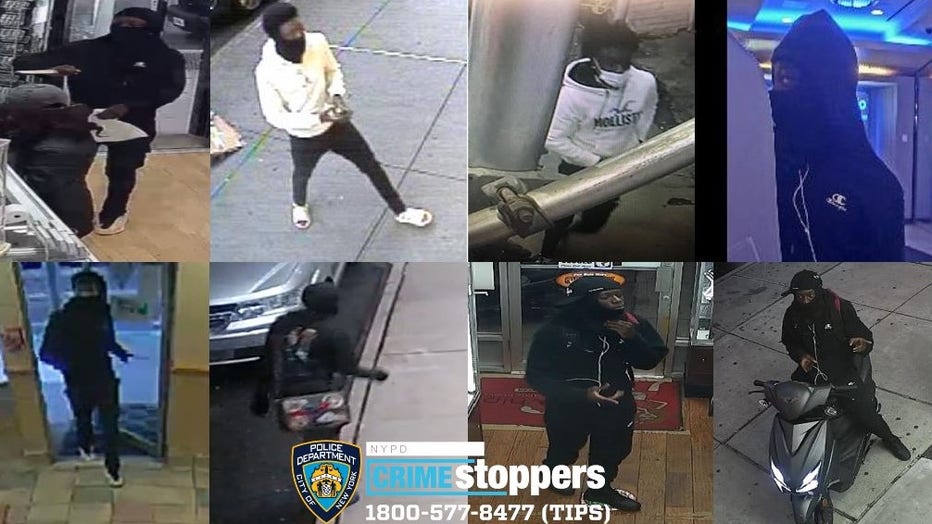 The NYPD is hunting for a suspect linked to over a dozen robberies across Manhattan since October.

The individual is described as a dark-skinned male of approximately 20-30 years of age, standing 5’8" tall, and weighing 140-160lbs.