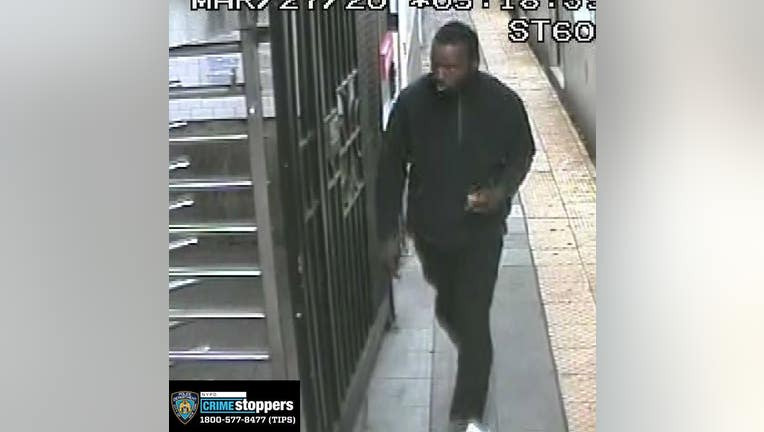 NEW YORK - The New York City Police Department is asking for the public's help to locate a man wanted for questioning in connection with a deadly fire inside a Manhattan subway station.

It happened inside the West 110th Street Station at about 3:15 a.m. on Friday.

The fire erupted on or near a subway train at about 3:14 a.m. Two trains were evacuated.

The NYPD released a photo of a man who may be connected with the fire.

At least one person was killed in a fire at the West 110th Street station in Manhattan. (Citizen app)