The NYPD is searching for a gunman in the Bronx who shot and wounded a 20-year-old and a 18-year-old on January 11.

NEW YORK - Two men were shot on a Bronx street early Saturday morning, according to the NYPD.

Both victims were taken to area hospitals in stable condition. 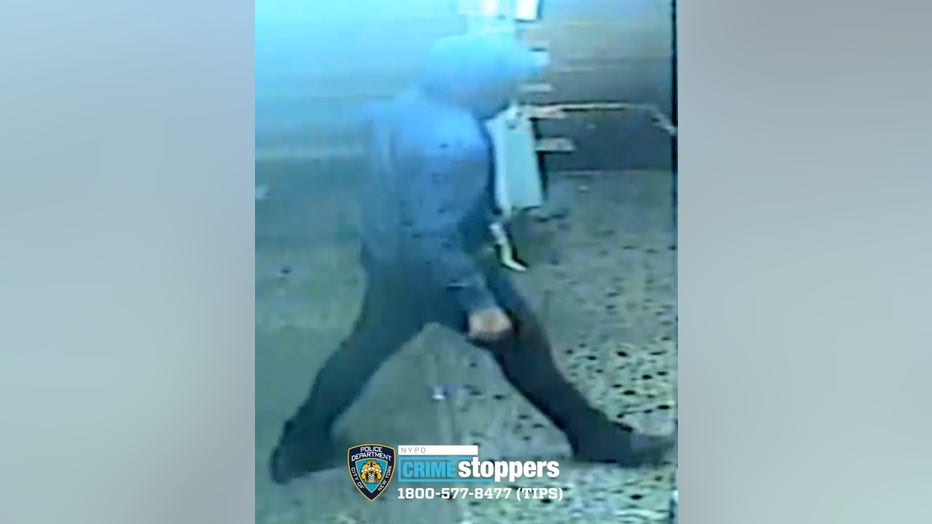