The NYPD is searching for a suspect who shot Shamar Watt, 30, in the head inside of a nightclub in the Belmont section of the Bronx on May 9.

NEW YORK - The NYPD is searching for several people wanted for questioning in connection with a deadly nightclub shooting in the Bronx.

According to authorities, the victim, Shamar Watt, 30, was inside of a bar located on 3rd Avenue in Belmont just before 4 a.m. on May 9, when he got into an argument with an unidentified man about whose turn it was to use the bathroom.

The unidentified man then pulled out a gun and shot Watt in the head before fleeing the bar.  Police released video of the shocking incident. 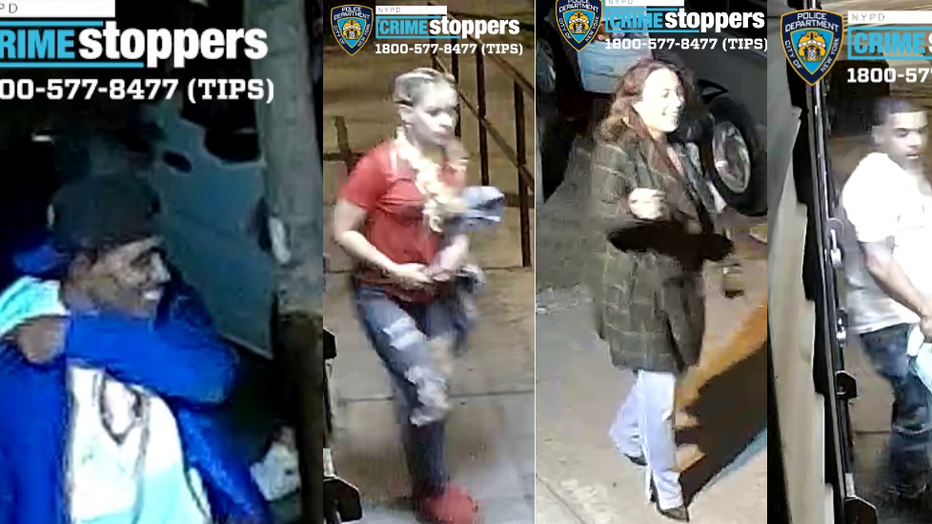 EMS took Watt to Saint Barnabas Hospital, where he was pronounced dead on May 11.

Police are searching for multiple suspects wanted in connection with the case, although it is unclear which of the men in the photos is believed to be the shooter. 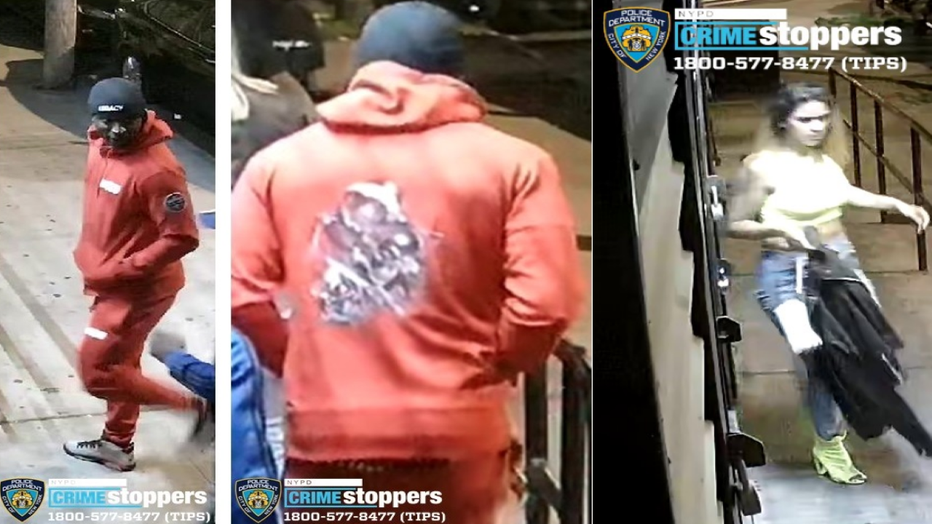