NEW YORK - An NYPD officer who was killed during a struggle with a suspect in the Bronx early Sunday morning was killed by fellow officers in a friendly fire incident, police reported on Monday.

Police Commissioner James O'Neill said Officer Brian Mulkeen was wearing his bulletproof vest but one round went into his torso and exited his body.

This is the second time this year that a member of the NYPD has been killed by friendly fire.

Dozens of NYPD officers lined up outside Jacobi Medical Center Monday to give a final salute to Officer Mulkeen.

A police motorcade escorted Mulkeen's body from the hospital. The 33-year-old was a decorated New York City police officer who was shot to death as he tried to arrest a man with a gun.

In the violent struggle, Officer Mulkeen and the suspect were both killed. Officials say the suspect’s .32 caliber revolver was not fired.

"We lost a hero this evening."

Mulkeen was patrolling the streets around a city apartment complex at around 12:30 a.m. as part of a unit investigating potential gang activity, Chief of Department Terence Monahan said. 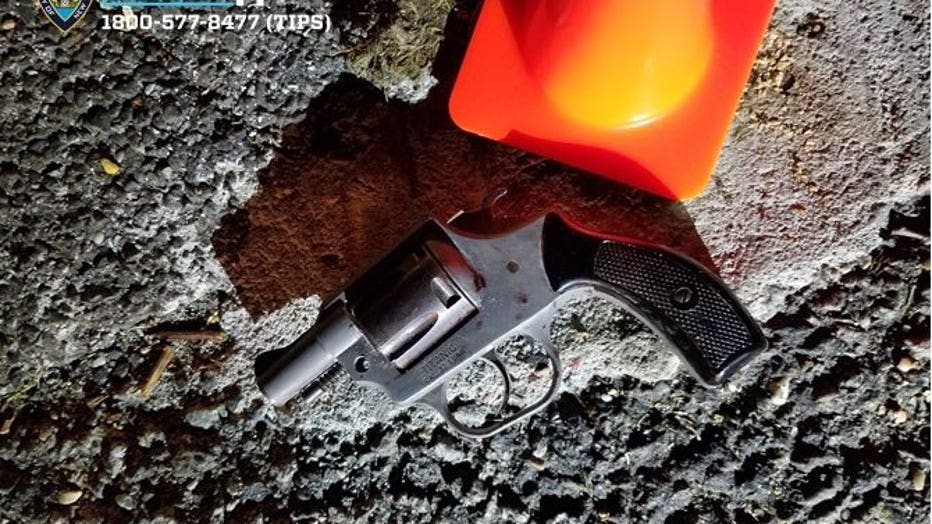 Mulkeen and his partner tried to apprehend a man who had fled questioning, and a struggle on the ground ensued, Monahan said.

Five officers fired at the 27-year-old man, who was struck and pronounced dead at the scene.  He was later identified as Antonio Williams from Binghamton, New York.

A .32-caliber revolver that police say belonged to Williams was recovered. It had not been fired, Monahan said.

Williams was on probation until 2022 for a narcotics-related arrest last year and had several prior arrests, including a burglary conviction in Rockland County.

Mulkeen had served nearly seven years with the department and worked out of the 47th precinct. He lived with his girlfriend, an NYPD police officer in the Bronx's 44th precinct. 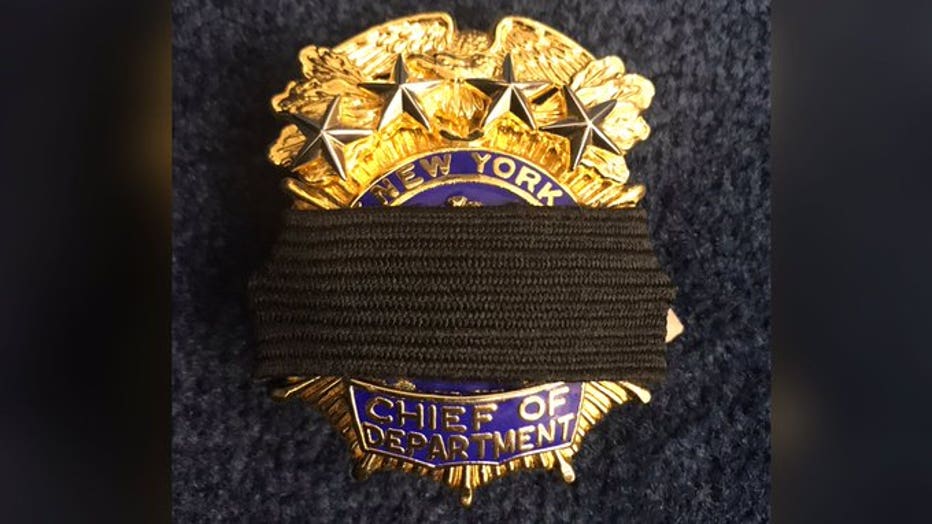 Monahan called the officer "brave," and said he was "doing the job we asked him to do, a job that New Yorkers needed him to do."

"We've been here too often. We know the directions to get here," Pat Lynch, the president of New York City's Police Benevolent Association, said at the press conference. "It has to stop."

Detective Brian Simonsen died in February after being hit once in the chest by crossfire as he and six other officers fired 42 shots at a suspect who charged toward them and mimicked pulling the trigger of a fake handgun.