The NYPD is asking for the public's help finding two men who have been allegedly stealing tip jars from businesses and attacking people who tried to stop them.

NEW YORK - The NYPD says it is searcing for two men they say have been stealing tip jars from businesses and hitting people who tried to stop them.

The New York Police Department says the most recent incident was at a cafe in Queens on Friday.

Authorities say the men went into the business, took a tip jar with $100 and hit a female employee who had followed them out to try to get the jar back. They fled, and she had minor injuries. 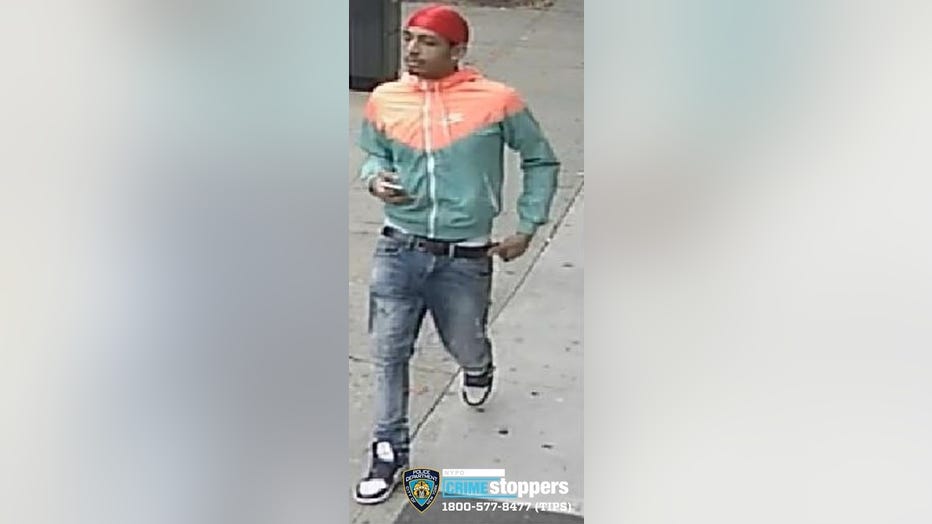 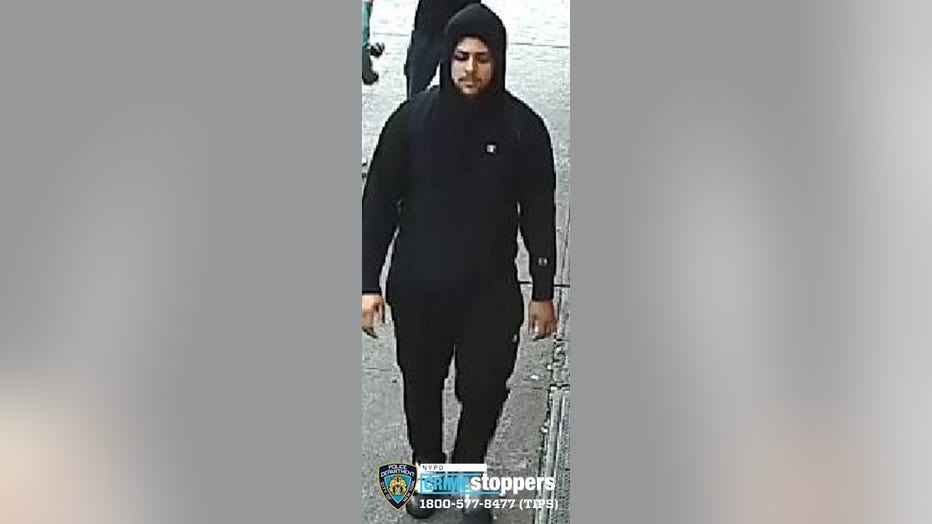 In an earlier incident on Oct. 28, police say the men went into a cafe and took a tip jar with $40. A man who followed them out was hit in the face.