Police are searching for a suspect in connection to a violent stabbing in Brooklyn on August 21.

NEW YORK - The NYPD has identified the man wanted in connection to a violent stabbing in Brooklyn last week.

Authorities say that Julian Wadlington, 32, is the person seen on surveillance footage stabbing a victim multiple times with an unknown cutting instrument.

The incident happened just before 5:30 p.m. on August 21. Authorities say Wadlington approached the victim on the street on Hegeman AVenue in Brownsville and stabbed him in the face and torso several times before running away.

The victim was taken by EMS to Brookdale Hospital in stable condition.

It is currently unknown what the cause of the attack was. 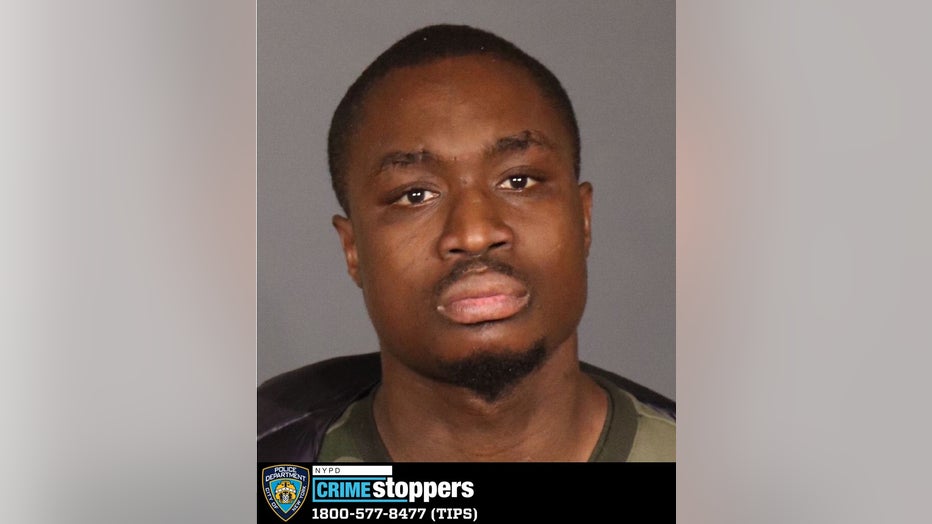 Police released a photo of Wadlington on Saturday.