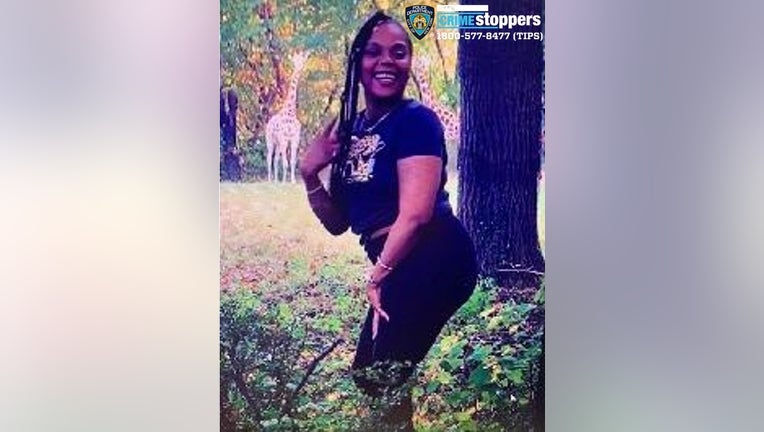 NEW YORK - The NYPD has identified Myah Autry, 32, as the woman who was caught on social media climbing into the lion enclosure at the Bronx Zoo on September 28 and appeared to taunt one of the lions inside.

Authorities say that she also entered the fenced-in giraffe enclosure.

The Bronx Zoo issued a statement regarding the incidents:

"On Saturday, September 28, Bronx Zoo staff received a report that an individual had climbed over a visitor safety barrier at the African lion exhibit at the Bronx Zoo. This action was a serious violation and unlawful trespass that could have resulted in serious injury or death. Barriers and rules are in place to keep both visitors, staff and animals safe. We have a zero tolerance policy on trespass and violation of barriers."