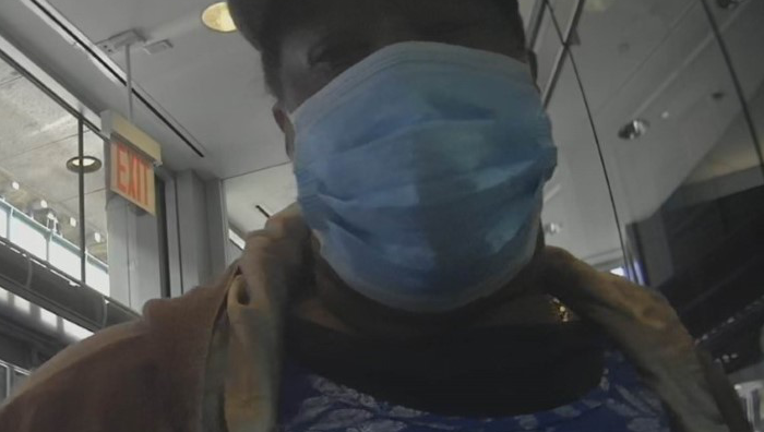 The NYPD has released a surveillance photo of a suspect wanted in a knife-point robbery of a 61-year-old woman.

NEW YORK - The NYPD is searching for two suspects who allegedly abducted and robbed of a 61-year-old woman in the Bronx.

Authorities say that on October 17 at around 10 a.m., the two female suspects approached the victim, a 61-year-old woman near the P.O. Serrano playground in Unionport and asked where the nearest Post Office was.

The suspects then produced a knife and forced the victim into a red Dodge Caravan, and drove her to a nearby Ponce Bank on Westchester Avenue. 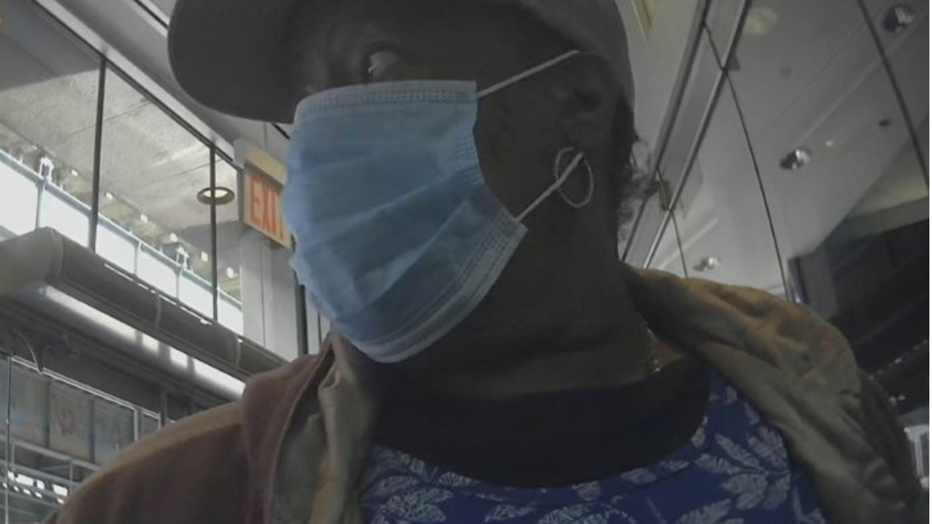 The NYPD has released a surveillance photo of a suspect in the knifepoint robbery of a woman in the Bronx.

After getting the victim to give them her PIN number, one of the suspects then went to the ATM and conducted a balance inquiry on the victim's account. The suspect then returned to the van and ordered the victim to take $900 out of her account.

Police have released a photo taken at a ATM of one of the suspects. 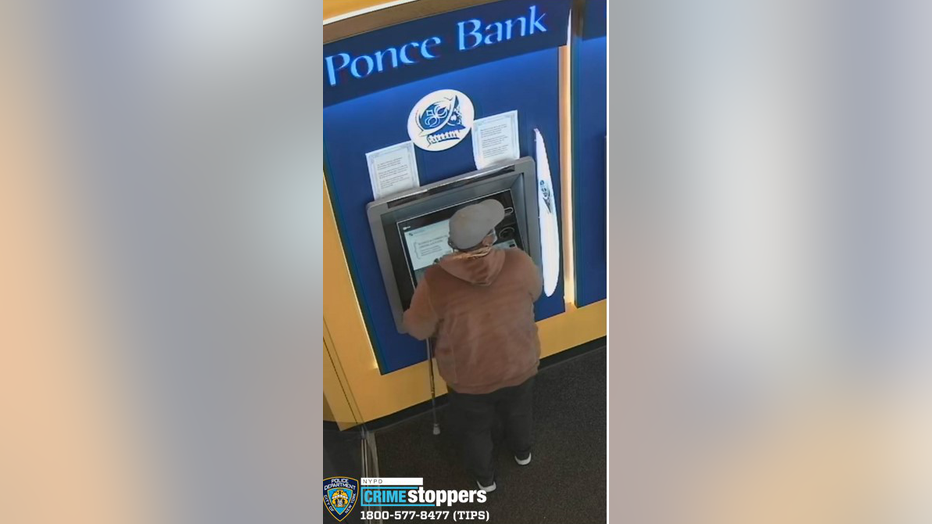 Surveillance photo of one of the suspects in a knifepoint robbery in the Bronx.