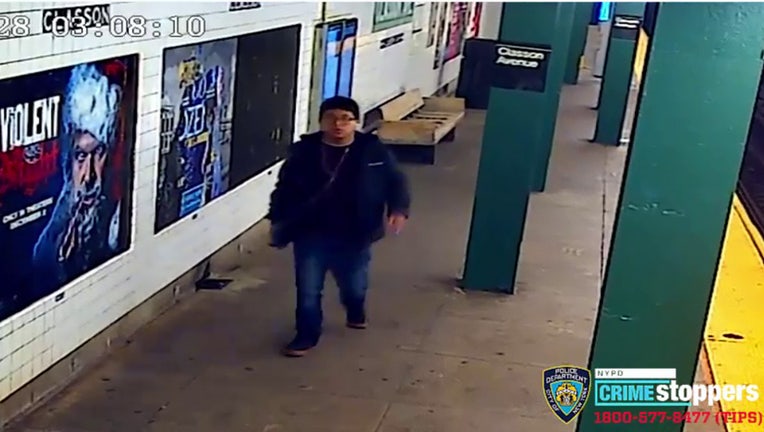 The suspect wanted in connection with an attempted rape in Brooklyn in November.

NEW YORK - The NYPD is on the hunt for a man accused of attempting to rape a 19-year-old woman in Brooklyn last month.

Police say that on November 28, the victim was walking home from school near Lafayette Avenue at around 2 a.m., when the suspect approached her.

The suspect allegedly tried to force the victim to the ground and began touching her inappropriately under her clothing and tried to pull down her pants, before running away on foot.

The suspect is described as a man with black hair and glasses, and was last seen wearing black sneakers, blue jeans, a maroon sweater, a black jacket and wearing white headphones.