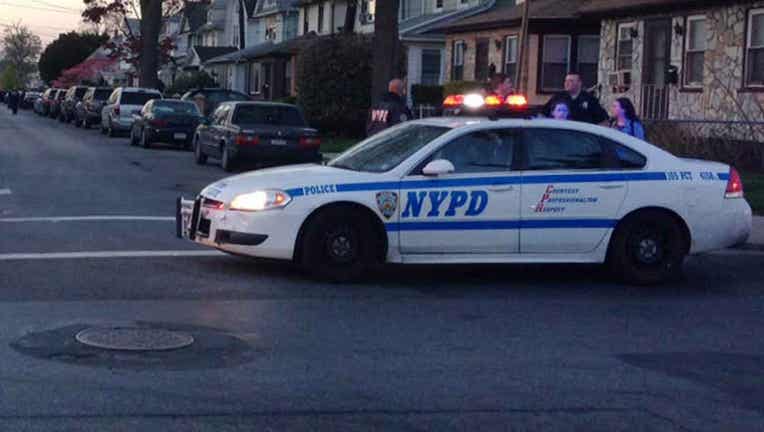 NEW YORK - Newborn twins were finally laid to rest on Saturday following a funeral service organized by the New York City police officers who are still working to find the person who killed the boys nearly a year ago.

About 20 NYPD officers attended the services at a Bronx funeral home for the unidentified twins, named Zeke and Zane by the police. The boys were placed in a single white casket that was decorated with white flowers and a blue bow. Four of the officers were pallbearers, saluting the casket after it was placed into a hearse.

"I have never seen a case like this," Lt. William O'Toole, the commanding officer of the Bronx homicide unit, told the New York Post. "These were two newborn babies who were full term and then put in garbage bags and thrown in a rat-infested backyard. Their little bodies had fractures. This has weighed heavy on every detective that has worked on the case."

The superintendent of a Bronx apartment building discovered the boys' bodies on Nov. 9, 2020, in the building’s courtyard. The Medical Examiner determined the babies died from blunt force trauma.

O'Toole said police continue to work on the case every day and hope to eventually find a DNA match. The NYPD is offering a reward for information about the case.