The sudden retirement of NYPD Chief of Patrol Fausto Pichardo has sent shockwaves through the department and beyond.

NEW YORK - A top commander seen as a rising star in the leadership ranks of the New York Police Department abruptly gave notice Tuesday that he is retiring, less than a year after taking the job.

Chief of Patrol Fausto Pichardo's sudden exit, after months of dealing with street protests and the coronavirus pandemic, was borne out of frustration with Mayor Bill de Blasio that boiled over last week, according to a police official with knowledge of Pichardo's reasons for leaving.

The official was not authorized to speak publicly about sensitive internal affairs and did so on condition of anonymity.

Chief of Patrol Fausto Pichardo, 42, is currently one of the highest-ranking uniformed Hispanic officers in the NYPD. He was born in the Dominican Republic and came to the United States when he was 9. He joined the NYPD in 1999 when he was 22. He was named chief of patrol at the end of 2019. He is in charge of 77 police precincts and responsible for more than 17,000 police officers.

De Blasio on Wednesday denied there was any friction with Pichardo. He told reporters he'd spoken with the chief by phone several times, and that Pichardo had told him he was retiring for "personal and family factors."

“He's a very devoted family man. This was something he felt was important to do for his own family,” de Blasio told reporters.

A message seeking comment was left with Pichardo, who the department said would stay on the job until mid-November.

According to the law enforcement official, Pichardo felt de Blasio and his staff were meddling in police work and ignoring the department’s chain of command by communicating with him directly, instead of through the police commissioner.

According to the law enforcement official, Pichardo felt de Blasio and his staff were meddling in police work and ignoring the department’s chain of command by communicating with him directly, instead of through the police commissioner.

The issue came to a head last week, after Pichardo was summoned to City Hall and upbraided for not answering a call from the mayor the night before, the official said. Pichardo said he initially missed the mayor’s call because of a problem with his phone. The next day, the mayor contacted Pichardo directly again with concerns that a house party in the Bronx was violating social distancing restrictions.

Pichardo was appointed chief of patrol in December, becoming the first person of Dominican heritage in that role. He was seen within the NYPD as a prime candidate to someday become chief of department, the highest-ranking position other than police commissioner.

The NYPD described Pichardo in its statement as “one of the most highly respected leaders in policing” and said he had “worked tirelessly in recent months to guide the men and women in uniform through a series of challenging issues that have strained the city and the agency.”

At the time, de Blasio praised Pichardo, saying: “He’s done extraordinary work in his role as Chief of Patrol and he is someone who really understands our communities and listens to our communities.” 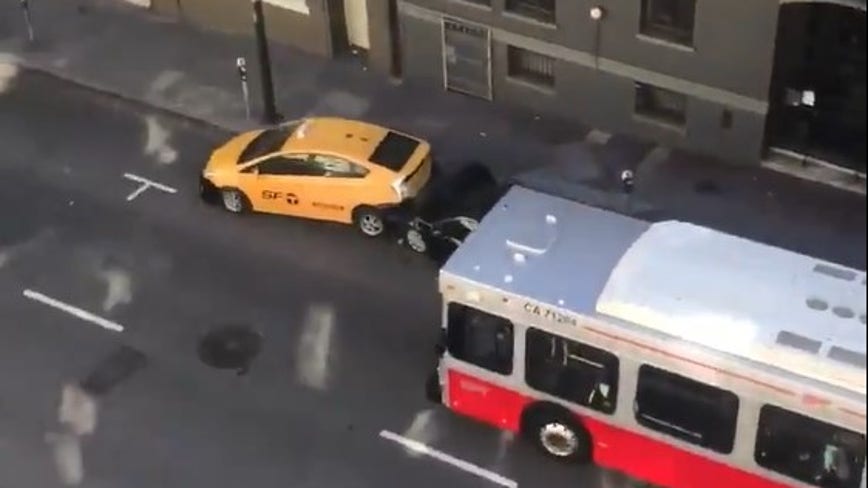