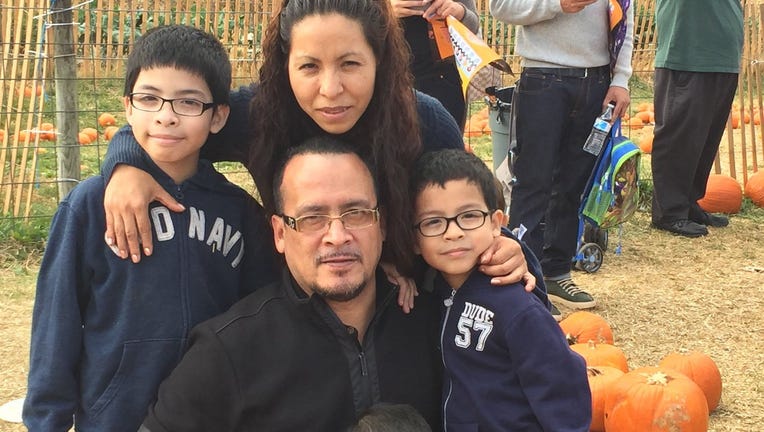 Bertha Arriaga, 43, was shot in the head by a random bullet that went through the window of their 7th-floor apartment in Jackson Heights, Queens.

NEW YORK - The NYPD has announced that it has arrested a suspect in connection to the murder of a 43-year-old mother of three in Queens.

According to authorities, Issam Elabbar, 31, was arrested Friday night and charged with murder, manslaughter, criminal possession of a weapon, and petit larceny in connection to the death of 43-year-old Bertha Arriaga on September 30.

Arriaga was killed when she was awoken by a commotion outside her apartment in Jackson Heights just before 1 a.m. and peered out a bedroom window. A bullet fired from the street passed through the window and struck her in the neck. Her body was found by her 14-year-old son, who then called 911.

Arriaga was pronounced dead at the scene.

“This tragedy has left the community outraged, that a mother can be shot and killed in her children’s bedroom while looking out the window,” Queens North Detective Borough Commanding Officer Julie Morrill said on a conference call with reporters.

Investigators say they saw the suspect in security footage shooting a single bullet towards the victim's window from a scooter.

While an investigation into the shooting remains ongoing, there are currently no other suspects being sought in connection to the murder.