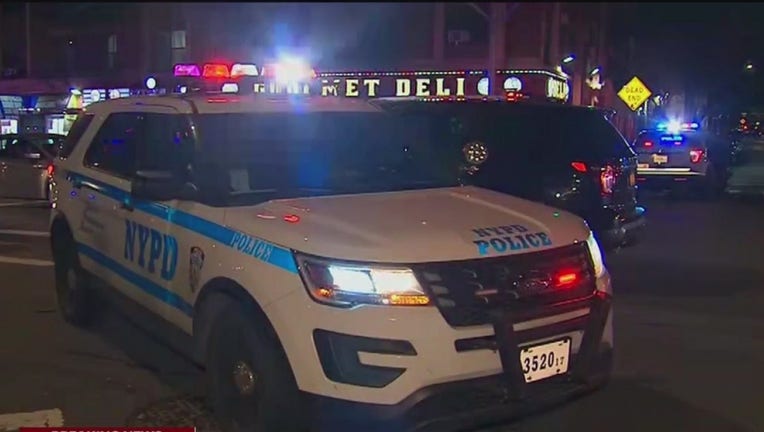 NEW YORK - The NYPD says it has arrested 32-year-old Cassandra Lundy and charged her with manslaughter and assault for the death of 86-year-old Janie Marshall on March 28 after an incident that reportedly may have been related to social distancing.

According to authorities, Lundy and Marshall got into an altercation inside of Woodhull Medical Center in Bedford-Stuyvesant, Brooklyn, when Lundy shoved Marshall to the ground, causing the 86-year-old to hit her head on the floor and lose consciousness briefly.

Marshall died several hours after the incident, and the Washington Post has reported that Lundy attacked Marshall over a perceived violation of “social distancing guidelines,” with Lundy claiming that the elderly woman was “in my face.”

The New York Daily News says that Lundy has 17 prior arrests on charges including drug posession, assault and strangulation.