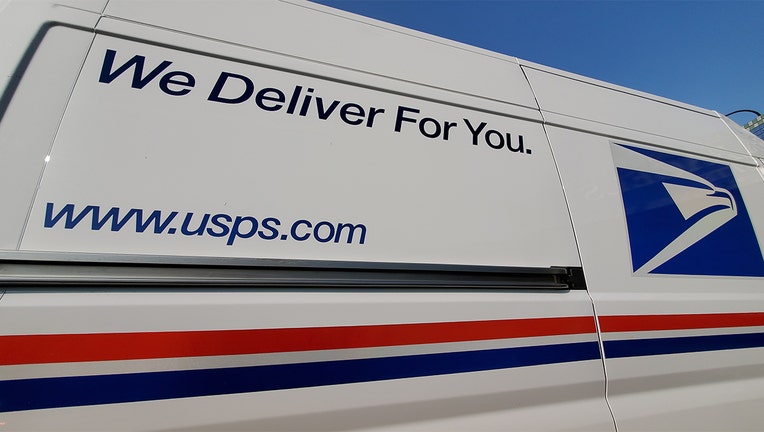 NEW YORK - Federal authorities have charged a USPS mail carrier from Queens with theft, grand larceny, and other crimes for allegedly using a credit card stolen from her postal route to pay for an $8,000 plastic surgery procedure.

According to the Queens District Attorney, Shakera Small, 31, had been assigned to deliver mail to an address in Jamaica, Queens. The man living at the address at the time received a credit card statement in which there was an $8,000 charge to Long Island Plastic Surgery.

The man contacted the bank and informed it that he had not authorized a charge for $8,000 and also had never actually received the card in the mail.

According to the complaint against Small, she used an alias when she visited the Babylon office of Long Island Plastic Surgery in 2019 and received a consultation for a breast lift procedure. Authorities say Small used an allegedly forged Connecticut driver's license under the name Christine Petrow, and provided the office with a credit card to charge a $1,000 deposit for the surgery.

The charge card Small used to make the deposit was linked to her actual credit union bank account, however, when Small paid the balance due for the procedure, she allegedly used the stolen credit card.

"Credit card fraud is a serious crime. Bogus charges can ruin a person’s credit rating and affect one’s ability to buy a home, a car or even rent an apartment," said Queens District Attorney Melinda Katz. "The crime alleged here was a betrayal of the public trust and an insult to the thousands and thousands of hardworking postal employees who do their jobs with integrity."

Small is facing charges of third-degree grand larceny, second-degree criminal possession of a forged instrument, first-degree identity theft, and several other offenses. If convicted, she faces up to seven years in prison.