NEW YORK - The Manhattan real estate market stumbled in the third quarter of 2019, new reports show, as prices plunged and fewer buyers were willing to purchase higher-priced properties in the wake of two recent tax increases.

The median sales price for properties fell 17 percent from the same quarter last year, to $999,950, according to new data from CORE. The average sales price dropped 12 percent, to $1.64 million.

Condo sales fell 8 percent, logging 946 transactions. Co-op sales, on the other hand, were up a modest 2 percent year over year.

“The third quarter of 2019 was undoubtedly the most challenging quarter in recent memory, especially for condo sales,” Garrett Derderian, managing director of market analysis at CORE, said in a statement. “Market prices have gone from what was once described as the kindest, gentlest correction to a near free-fall. The last time conditions were described in such a way was in the height of the recession.”

Consequently, nearly 30 percent of the inventory on the market was priced above $3 million.

It’s worth noting that many buyers rushed to purchase properties before an increase in the city’s mansion tax and transfer tax took effect in July. 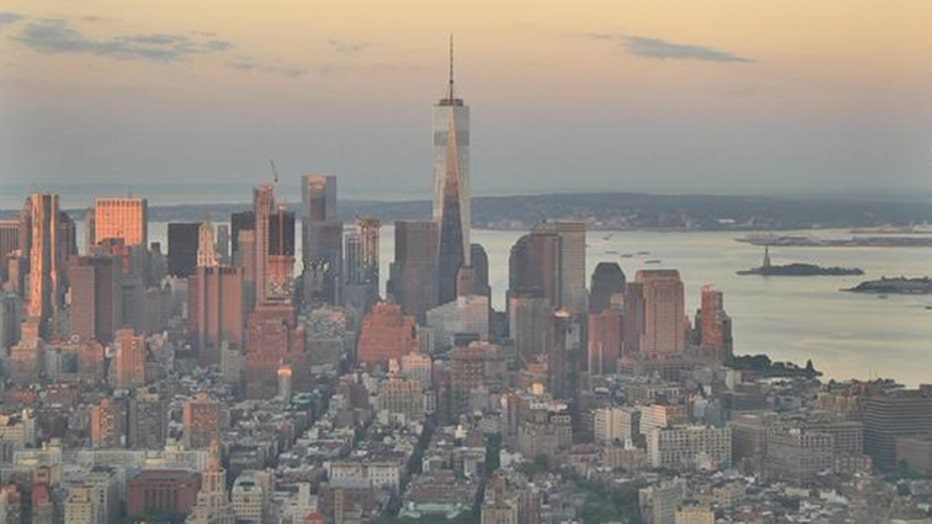 Properties, meanwhile, spent an average of 192 days on the market – the highest quarterly total since the final quarter of 2012.

In July, New York City increased its mansion tax – a progressive tax that applies to home sales of more than $1 million – to a maximum of 3.9 percent, up from a flat-rate of 1 percent. The tax rates vary from 1.25 percent for $2 million in sales, to 3.9 percent for sales of $25 million and higher. The city also increased a one-time charge on properties worth more than $2 million – known as the transfer tax. That fee, typically paid by a seller, varies from 0.4 percent for transactions under $3 million to 0.65 percent for anything above $3 million.

Experts have said the trend could be indicative of a potential future recession.

New York was one of a handful of states dealt a blow in its bid to challenge the SALT cap this week after a judge dismissed its lawsuit.