Drug enforcement officials say they busted a major international narcotics ring, part of which was operating in the Bronx.

The investigation, which began in January of 2020, identified Suarez, Bardera, and Abreu-Flores, and two other men as alleged high-level traffickers who regularly bought and sold large quantities of fentanyl, heroin, and cocaine to and from one another. Over time, the investigation expanded to target ten men. 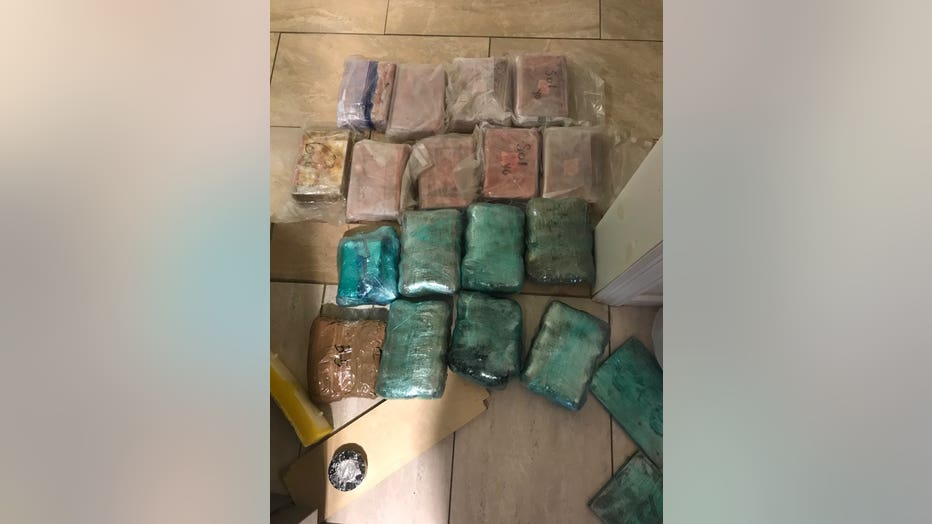 The wiretap investigation revealed that the alleged traffickers regularly talked on the phone and discussed how to obtain narcotics during the coronavirus pandemic. They also allegedly bought and sold narcotics at inflated prices as their international source of supply became harder to access due to border closures forced by the pandemic.

In November of 2020, members of the Strike Force seized a tractor-trailer with 30 pounds of heroin and fentanyl from inside the trailer axles. 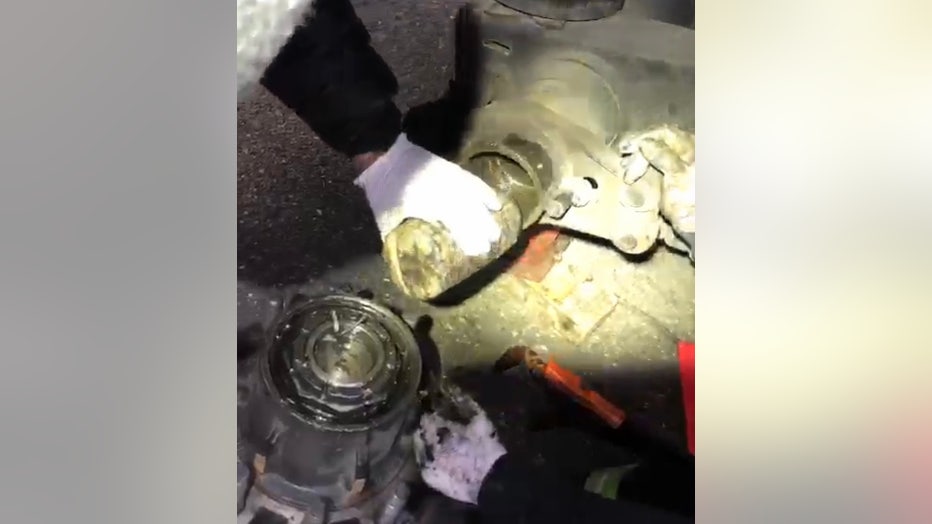 Then, in February of 2021, one of the suspects was seen taking a brown paper bag from Suarez. Agents and officers followed the man as he drove away and stopped his car, discovering a plastic-wrapped kilogram of fentanyl inside of a hidden compartment in his car.

The majority of the defendants were arrested in May 2021 when the STrike Force conducted searches of six apartments in the Bronx, recovering almost more than 25 kilograms of narcotics and over $93,000 in cash, along with two loaded handguns. 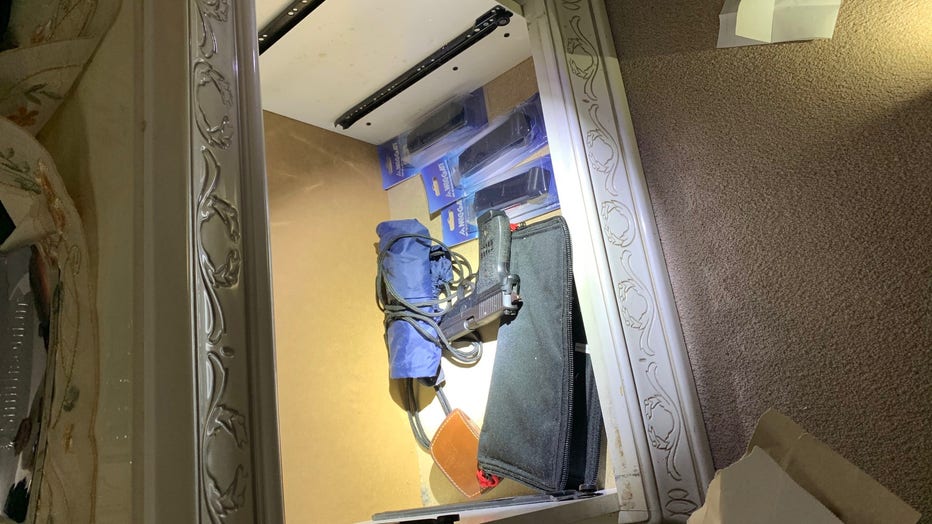 "When pandemic border closings temporarily interrupted the flow of narcotics into the United States, these individuals are charged with scheming to smuggle lethal narcotics into New York and distribute them throughout the Northeast at inflated prices," said Special Narcotics Prosecutor Bridget G. Brennan. "The scale of the narcotics smuggling operation upended by this investigation was staggering, as it attempted to take advantage of vulnerable communities and law enforcement facing unprecedented challenges. I thank our law enforcement partners for their dedication and commitment."

"As long as individuals – wherever they are based – are involved in illegal narcotics trafficking, we will work relentlessly to stop the threat to public safety. I commend and thank our colleagues at the city’s Special Narcotics Prosecutors, the U.S. Drug Enforcement Administration New York Division, Homeland Security Investigations, and the NYPD investigators involved in this investigation in building such a strong case," said Police Commissioner Dermot Shea.