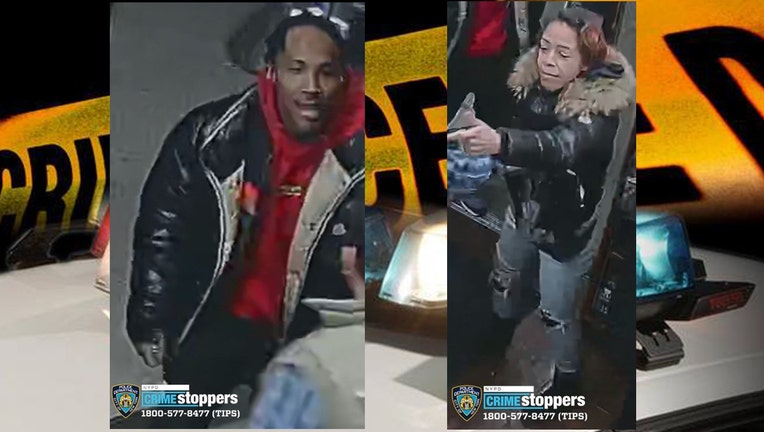 A pair is wanted for attacking a bodega owner.

NEW YORK - The owner of a Brooklyn bodega was stabbed while trying to stop a man trying to steal a Snapple.

It happened inside the Deli and Grill on Bedford Ave. in the Flatbush section.

The NYPD says a man and woman walked into the store and the man tried to take a Snapple without paying for it.

The 44-year-old owner attempted to stop him.  A dispute ensued and the man stabbed the store owner in the back.  The woman then punched the owner in the face multiple times.

The pair then took off on Bedford Ave.

EMS transported the store owner to Kings County Hospital.  He was in stable condition.