When will relief come for high NYC apartment prices?

While demand for new apartments seems to be going down, prices are still way up.

While demand for new apartments seems to be going down, prices are still way up and increasing, especially in Manhattan.

Apartment leases are up 2% in November compared to October, and up significantly more over this time last year. Realtors don't expect the rents in Manhattan to go down until inflation goes down. 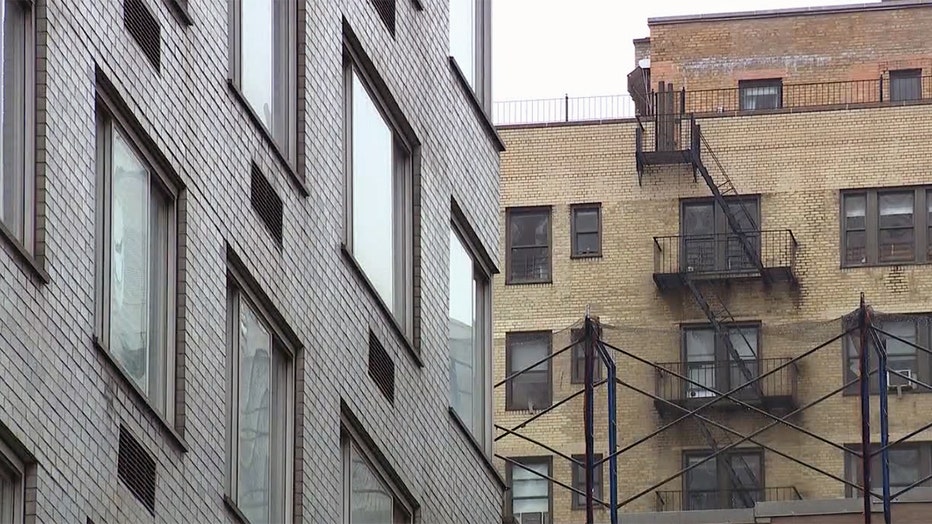 It comes as mortgage rates are more than double what they were a year ago. The trend has driven adjustable-rate mortgages, or ARMs, to the highest usage in over a decade.

A recent snapshot by the Mortgage Bankers Association showed that ARMs accounted for 12.8% of all home loan applications in the week ended Oct. 14. The last time these loans made up a bigger share of all mortgage applications was in the first week of March 2008.

At the start of the year, ARMs represented only 3.1% of all mortgage applications. The average rate on a 30-year fixed-rate mortgage then was 3.22%, while last month that rate topped 7% — the highest since 2002.

Mortgage rates' swift rise follows a sharp increase in the yield on the 10-year Treasury note, which has climbed amid expectations of higher interest rates overall as the Federal Reserve has hiked its short-term rate in a bid to crush the highest inflation in decades.

As mortgage rates rise, they can add hundreds of dollars to monthly mortgage payments.

Home heating oil has also been trending in the opposite direction, even though prices at the pump continue to fall.

Gas prices may be on the decline, but that's not stopping home heating oil from continuing to rise to near-record highs, with heating oil expected to be 45% more expensive this winter, impacting roughly 5 million households, mostly in the northeast.

The current national average for heating oil prices is just over $5 a gallon, more than twice what it was in the winter of 2015/2016, when a gallon of heating oil was just $2.06.

Experts say the spike in costs has to do with colder-than-expected winter weather, refinery closures and a global oil supply crunch.

The U.S. Energy Information Administration projects heating a home with natural gas will cost an extra 25% this winter, and heating with electricity will run 11% higher. However, the steepest hike will be on heating oil, which is expected to be 45% more expensive - impacting roughly 5 million households, mostly in the Northeast.

Bills are expected to be higher than in year’s past and experts believe it will stay that way for the next 6-12 months. But the good news they say is that it looks like heating oil prices have peaked.