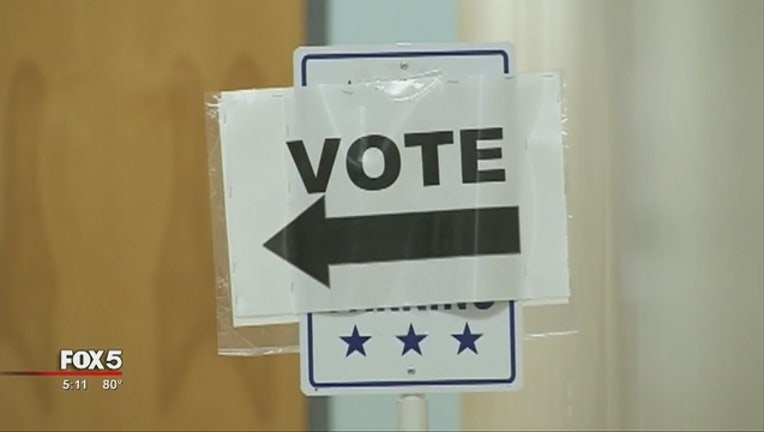 ALBANY, N.Y. (AP) — New York would automatically add any citizen that fills out a state form to the voting rolls under a revised bill set to head to the state Senate.

Senate Majority Leader Andrea Stewart-Cousins is scheduled to push for the bill alongside voting advocates and other Democrats Thursday.

Her staffers say the bill is expected to pass the Senate Thursday. Lawmakers scrapped a similar bill last summer because of an error in its wording.

Last year, lawmakers voted to authorize driver’s licenses for immigrants in the country illegally. The mistake in the automatic voter registration legislation would have inadvertently added them to the voting rolls, even though they are prohibited from casting a ballot.

Lawmakers caught the mistake in the session’s final days and had said they’d try to pass the corrected bill again.

The expected Thursday vote on the revised legislation comes a day after Democratic Gov. Andrew Cuomo called for automatic voter registration in New York in his annual State of the State address.

He said New Yorkers must affirmatively act to register to vote when interacting with state agencies and said the state should make it easier to get registered. At least seventeen states and the District of Columbia have started or have plans to implement a system in which residents are automatically registered to vote when they have contact with the state, typically at the state’s motor vehicle agency, unless they decline.