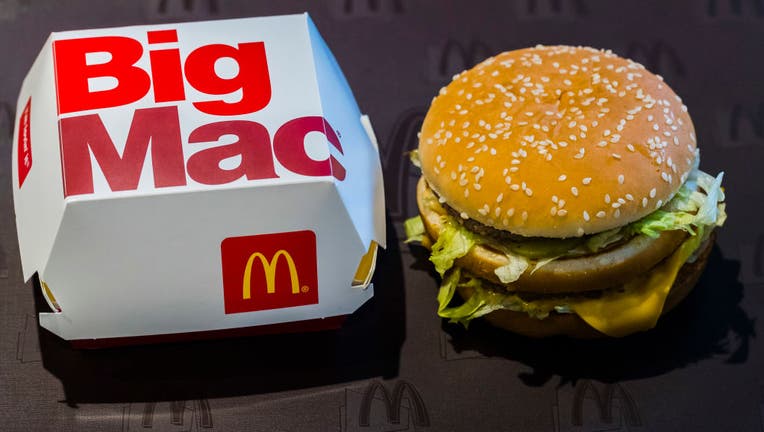 ALBANY, N.Y. - New York’s state prisons are encouraging inmates to get the COVID-19 vaccine — and they’re offering up a side of fries with that.

A recent memorandum sent by the state’s acting corrections commissioner lists pizza and treats from McDonald’s among the latest vaccine incentives being offered to inmates.

The Auburn Citizen obtained a copy of the memo and reported on it this week. The special offerings must include a non-pork item and prisons can’t spend more than $10 per inmate, the memo said.

Anthony Annucci, acting commissioner of the state Department of Corrections and Community Supervision, said in the memo that the incentive program will be offered through Dec. 8.

According to the Citizen, the state is also offering a "special Christmas roast beef holiday meal" for prisons that increase their inmate vaccination rates by 10%.

A state prison spokesperson told the newspaper that prison officials consulted with inmate liaison committees to come up with the incentives.

An Illinois woman celebrated her 100th birthday at McDonald's.