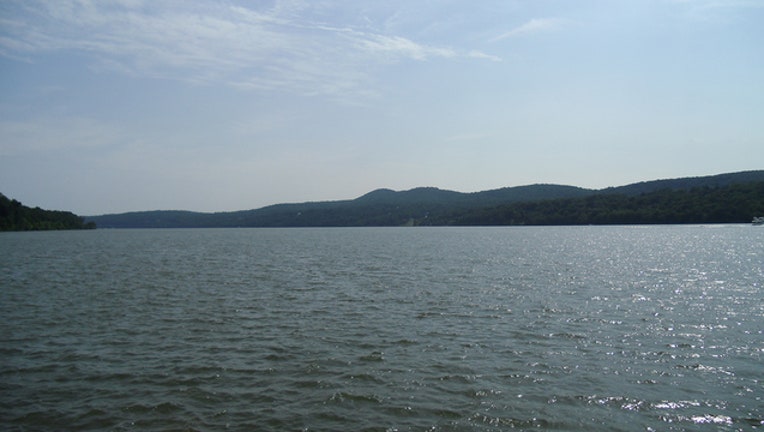 ALBANY, N.Y. (AP) - New York officials who are pushing for additional cleanup of the Hudson River followed through Wednesday on their promise of a lawsuit against the U.S. Environmental Protection Agency.

The federal lawsuit seeks to overturn the EPA's decision in April not to compel General Electric Co. to restart dredging for polychlorinated biphenyls from the upper river. Agency officials had said more time and testing are needed to fully assess the $1.7 billion Superfund cleanup.

Gov. Andrew Cuomo and Attorney General Letitia James, both Democrats, said they bought the lawsuit because PCB contamination in the river and its fish remain unacceptably high. They argue that the "certificate of completion" issued by the EPA in April was unlawful because the agency failed to ensure the cleanup would assure the protection of human health and the environment.

"Since the EPA has failed to hold GE accountable for restoring the river, New York is taking action to demand a full and complete remediation," Cuomo said in a news release.

The EPA said Wednesday it does not comment on pending litigation. EPA officials have said that GE can still be compelled in the coming decades to do more work if new information comes in that causes the agency to conclude that more work is needed.

Environmental groups and public officials in New York have argued for a new round of dredging for several years.

GE spokesman Mark Behan wrote in an email that GE met all its obligations and that 99% of locations sampled in the upper river met the project's cleanup standard.