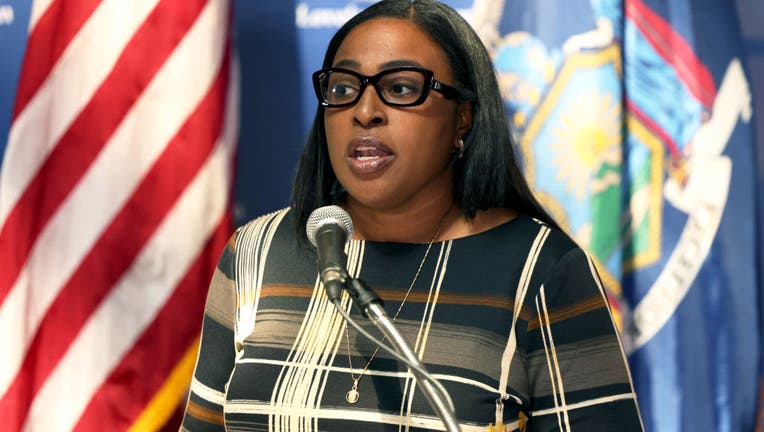 Mayor Lovely Warren sent a letter to a local human services group outlining her plan.  The mayor is considering using tax revenue from the legalization of recreational marijuana to fund the program.

WHEC reports that the money would go to "the most disadvantaged people in Black and brown city neighborhoods."

In a letter to the Ibero American Action League, Mayor Warren wrote:  "I believe that among the best and most sustainable ways to achieve these goals is through the payment of reparations with the establishment of a Universal Basic Income (UBI) program, or through a home ownership program."

It was unclear what the eligibility requirements would be to qualify for the reparations program in Rochester.