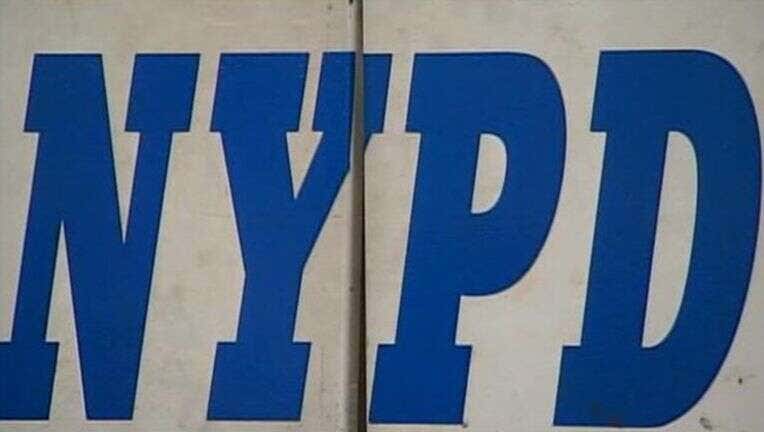 NEW YORK - The New York Attorney General has announced that it is opening an investigation into the death of a woman who was struck by an NYPD vehicle in the Bronx and killed.

Sofia Gomez, 20, was hit by an NYPD car while she was crossing Pelham Parkway on October 5 and died on Friday.

The investigation will look into whether Gomez was armed and dangerous at the time of her death.

The NYPD says that the car that struck Gomez was responding to a request for assistance from another NYPD vehicle on the Throgs Neck Bridge.