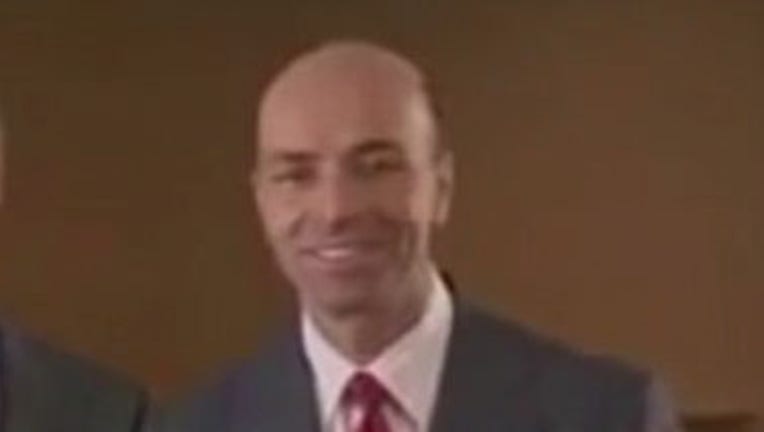 NEW YORK - Two members of Congress from New York called on the National Transportation Safety Board to reverse its decision not to send an investigator to the scene of a small plane crash that killed a prominent attorney and his niece.

Reps. Brian Higgins, a Democrat, and Chris Jacobs, a Republican, called it “extremely concerning” that coronavirus protocols would keep the NTSB from sending anyone to the western New York site where personal injury lawyer Steve Barnes and his niece Elizabeth Barnes died in Friday's crash.

“While appropriate precautions to prevent COVID-19 spread and infection are of the utmost importance, the agency must develop and execute an appropriate plan to adequately and safely examine the crash site as soon as possible,” the two Congress members said Saturday in a letter to NTSB officials posted on Twitter.

Genesee County Sheriff William Sheron said human remains were recovered from the crash scene on Sunday and were sent to the Monroe County Medical Examiner's office for DNA testing, toxicology tests and other standard examination. Excavation of the crash crater will continue for several days, he said.

Sheron said the Federal Aviation Administration has been on-site since Friday and was acting in place of the NTSB. He said the aircraft wreckage would be shipped to Tennessee for NTSB examination.

Barnes was well known for the catchy TV jingle advertising his law firm, Cellino & Barnes. Authorities said he was piloting the single-engine Socata TBM-700 that crashed at midday Friday near Pembroke, New York.

NTSB officials said in a statement Saturday that they would not send staff members to the crash site. “The decision to not travel to the scene included assessment of COVID-19 risks,” they said. The NTSB said its investigator would gather information “from a variety of sources” and a preliminary report would be issued in the next few weeks.

Higgins and Jacobs said in their letter that “no community knows the importance of an NTSB investigation more than Western New York," a reference to the February 2009 plane crash that killed 50 people outside Buffalo.

An NTSB spokesperson said the agency has received the Congress members' letter.