Ken Wharfe, who served as the royal bodyguard for Prince Harry and Prince William, spoke with LiveNOW from FOX's Josh Breslow about his memories of Queen Elizabeth II.

A book interpreting the prophecies of 16th-century French astrologer Nostradamus is flying off the shelves after it apparently predicted the death of Queen Elizabeth II.

The book, "Nostradamus: The Complete Prophecies for the Future," was published in 2005 and is an interpretation of Nostradamus' "Les Propheties," a collection of poetic prophecies. The book, authored by Mario Reading, has sold more than 8,000 copies since Sept. 17, compared to just five copies the week before the queen's death, according to The Sunday Times.

Reading's interpretation of one of the poems reportedly reads, "Queen Elizabeth II will die, circa 22, at the age of around 96."

According to Reading, Nostradamus also predicts that King Charles III will abdicate the throne due to "resentments held against him by a certain proportion of the British population, following his divorce from Diana, Princess of Wales." 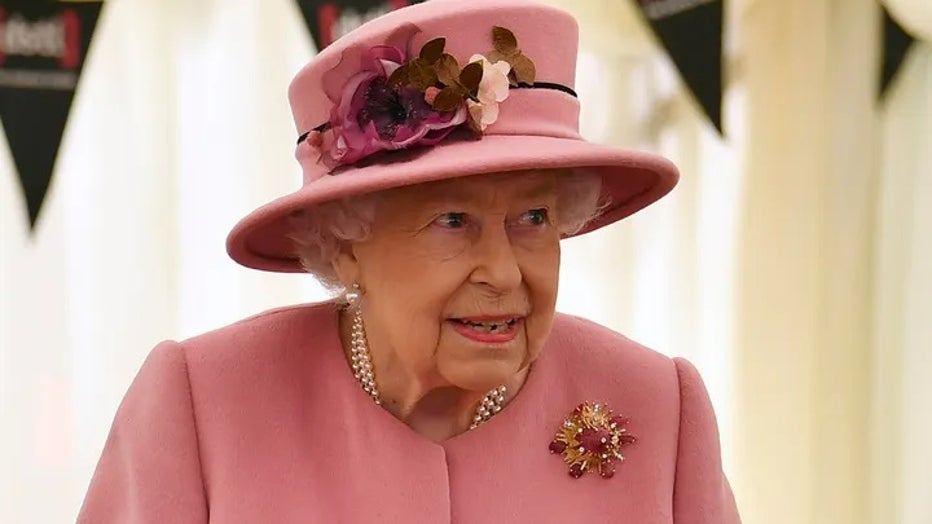 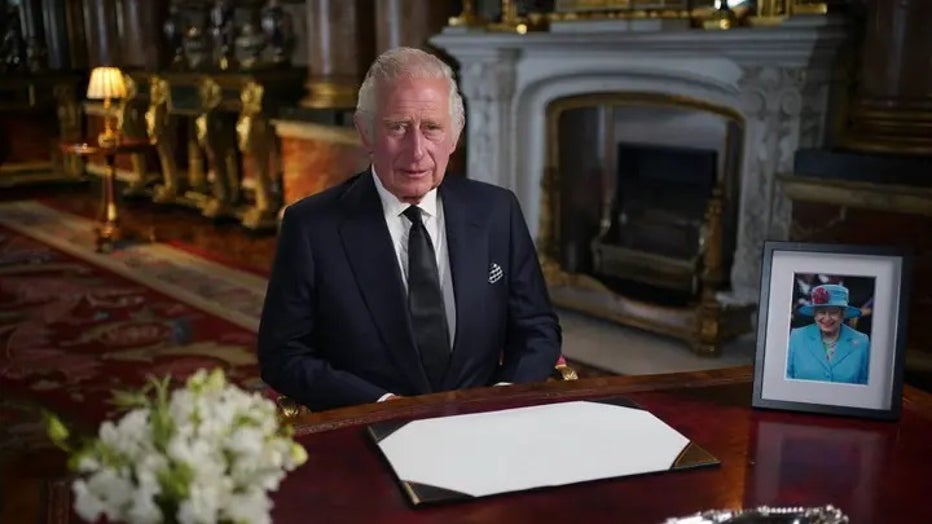 King Charles III delivers his address to the nation and the Commonwealth from Buckingham Palace on Sept. 9, 2022 in London. (Yui Mok - WPA Pool / Getty Images)

Reading's claim is linked to a section of Nostradamus' work that discusses a "king of the islands."

"Because they disapproved of his divorce, a man who later they considered unworthy; The People will force out the King of the islands; A Man will replace who never expected to be king," Nostradamus' work reads.

KING CHARLES III: HOW THE NEW BRITISH MONARCH CAN IMPACT AN ECONOMY ON THE BRINK OF CRISIS 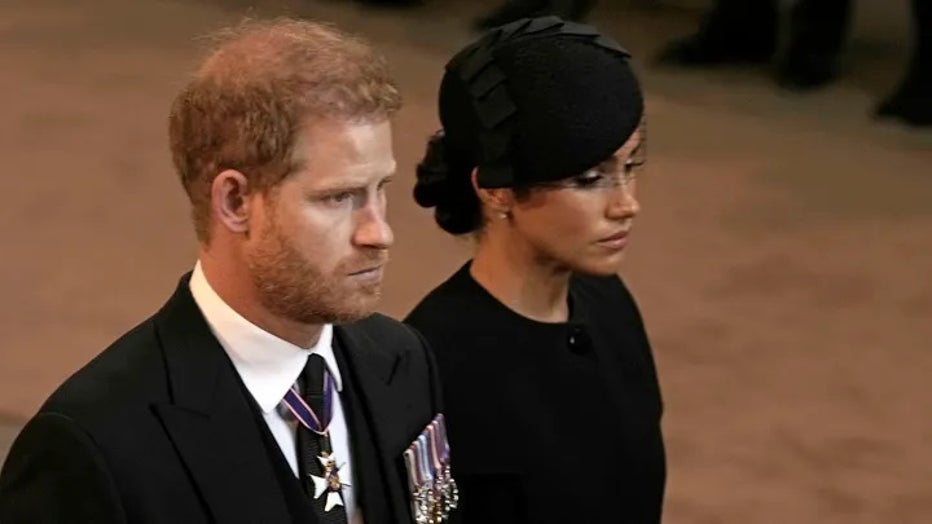 Prince Harry, who is married to Megan Markle, stepped back from his royal duties in 2020 but remains in the line of succession.