Danish Baig was one of eight killed Friday evening in Houston when the sold out crowd surged the stage at the Astroworld Festival, causing mass panic.

Danish Baig, 27, was buried Sunday and family members say there's no reason he should have died while attending a concert that was supposed to be a fun night out.

"We are in pain. We want everyone to know our brother is the most amazing person ever, the closest thing," said Basil Baig, brother.

It was a somber scene in Colleyville on Sunday as Danish was laid to rest. The Euless man was one of eight killed Friday evening in Houston when the sold out crowd surged the stage, causing mass panic.

As soon as headliner rapper Travis Scott came out onstage, Basil says he, Danish, and Danish’s financee were all crushed in the crowd of 50,000, struggling to breathe.

"My brother was trying to save her and he did. He saved her and it cost him his life," Basil said.

PHOTOS: The names, faces of lives lost from the Astroworld tragedy

Basil remembers his brother using himself as a human shield to protect his fiancee, who he was set to marry next month. Danish’s fiancee was rushed to a Houston hospital, where she survived.

"My brother was lying on the ground. They were chanting to stop the event. No one stopped the event," Basil said. 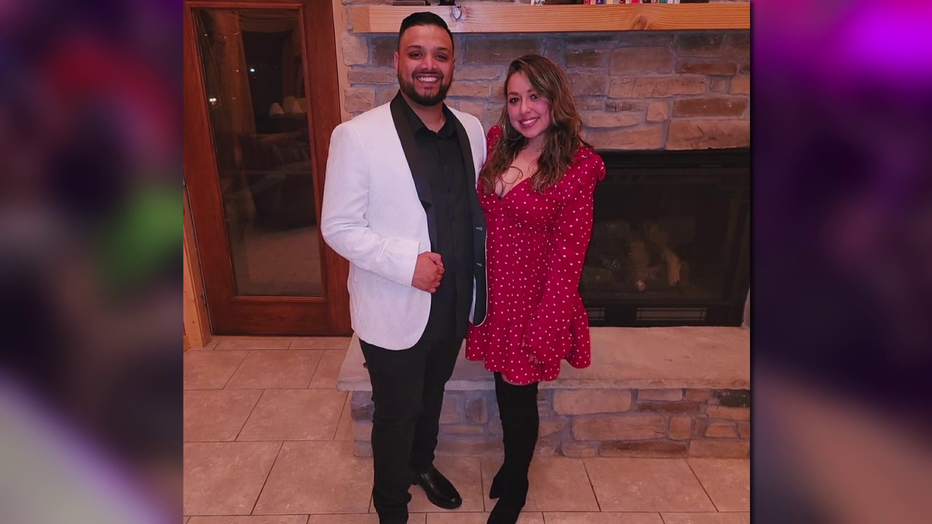 "What we are looking into is what caused the crowd surge," said Houston Fire Chief Samuel Pena.

The Baig’s say they are looking into legal action.

"You go to a concert to have fun, you don’t go to die," Basil said. "Travis Scott’s team, NRG, everybody that was associated should be held accountable," Basil said.

Danish’s fiance is out of the hospital. She is back in North Texas recovering from injuries to her head.

RELATED: Survivors of the Astroworld Festival tragedy tell their stories, 'It was very bad'