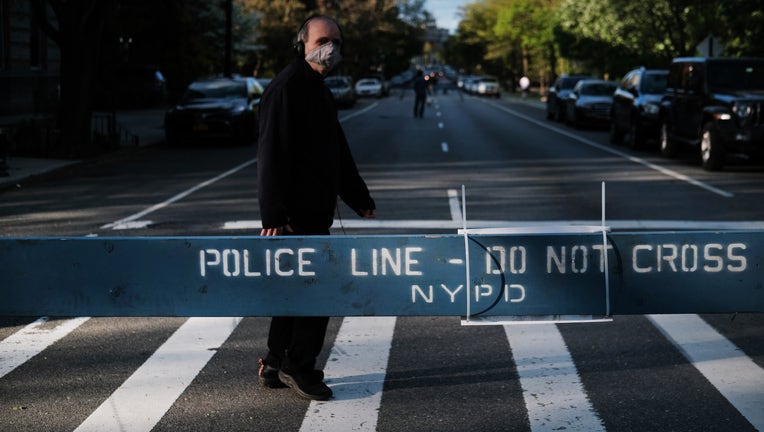 NEW YORK - Since the outbreak of the coronavirus pandemic, no pedestrian has been struck and killed by a vehicle in New York City-- the longest period without a pedestrian fatality since the city began tracking those deaths in 1983.

City officials ramped up efforts to prevent pedestrian fatalities after a surge of incidents.

"But, unfortunately, some drivers are taking advantage of much emptier streets to speed recklessly, and we can never let up our vigilance."

But with fewer people on the roads and walking the city's streets, there has been an uptick in speeding citations.

The city’s finance department shows that automated speed cameras led to nearly 24,000 speeding tickets being issued in March, almost twice as many as were issued in February.

"But, unfortunately, some drivers are taking advantage of much emptier streets to speed recklessly, and we can never let up our vigilance," added Trottenberg.

The NYPD has stepped up targeted speeding enforcement and the city is on pace to install 60 new speed cameras each month to create the largest speed camera program in the world.