SAN JOSE, Calif. - A mother from Los Gatos accused of throwing drunken parties for teenagers where she encouraged sex acts among teens appeared in court for the first time Wednesday in California after she was extradited from her new home in Idaho.

She sat alongside her attorney, Sam Polverino, who argued against her high bail, telling the judge it was "inconsistent with due process," adding: "You’re putting my client and I in a tight spot."

She was arraigned on 39 criminal charges, including child abuse, child endangerment, sexual battery, and providing alcohol to minors.

She did not enter a plea and her next court hearing is Dec. 17.

Santa Clara County Superior Court Judge Johnny Gogo ordered O'Connor to be held in custody without bail after prosecutors said there was evidence she could continue to harm children if released. The judge also granted no contact protective orders for each of the 15 victims, including her son.

O'Connor is not allowed to have any contact with any of the teens in person or electronically through phone, email or social media.

Prosecutors accuse her of hosting the destructive parties, oftentimes at her former Los Gatos home filled with booze and sex.

They say she provided alcohol, condoms, and discouraged the teens from telling their parents. She would also encourage sex acts and sometimes watch, documents show. Many of the teens were friends of her sons.

Santa Clara County District Attorney Jeff Rosen said O'Connor's motive was sexual gratification which could include voyeurism or participation, but the district attorney said those details will come out at trial.

Rosen said it took enormous courage for the children to come forward and said they stand in sharp contrast to O'Connor's conduct.

"There is nothing cool about children getting so drunk that they vomit on alcohol that you provided in your own home," Rosen said after Wednesday's arraignment. "There is nothing cool about getting teenage children drunk to then commit sexual assaults on one another. Someone who does these things is not cool. A parent who does these things is reckless, irresponsible and criminal."

O'Connor has been arrested twice recently, last week at her new home in Star, Idaho, where the sheriff's office said she was found with about dozen underage boys and girls, according to investigators. They suspect more parties were occurring there and an investigation by Ada County is ongoing.

She has not been arrested, however, jail records in Idaho show.

O’Connor moved to Idaho before the Santa Clara County District Attorney’s office issued a warrant for her arrest.

Her two kids were placed into custody of the Idaho Department of Health and Welfare last week.

She also has three criminal complaints against her alleging she embezzled $100,000 from her former employer. 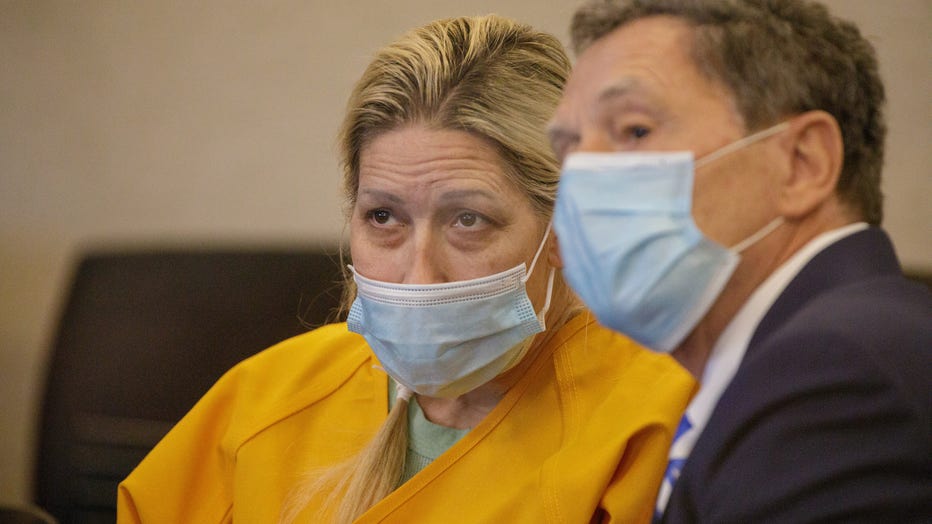