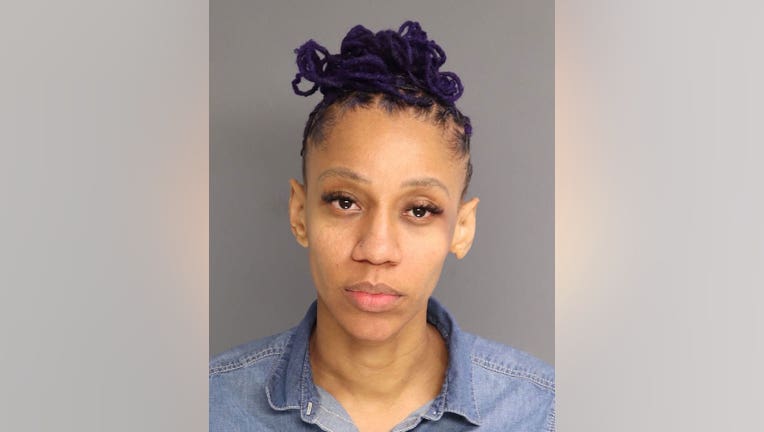 NEWARK, N.J. (AP) — A New Jersey Transit bus driver accused of killing a pedestrian in a fatal hit-and-run accident last New Year's Eve was captured this week as she tried to board a plane at Newark Liberty International airport, authorities said.

Fayola Howard, 34, of Bloomfield, was arrested Tuesday, according to the Essex County Prosecutor's Office. She has been charged with vehicular homicide and leaving the scene of an accident involving an injured person, and it's not known if she's retained an attorney.

Howard was driving a bus that was southbound on Stanford Avenue in Newark when it struck Kevin Thomas, a 55-year-old city resident who authorities say was dragged by the bus. He eventually died from his injuries on Jan. 6.

Authorities said Howard fled the scene after the accident, but further details about the incident have not been released. They also did not say where the plane she was trying to board was headed.