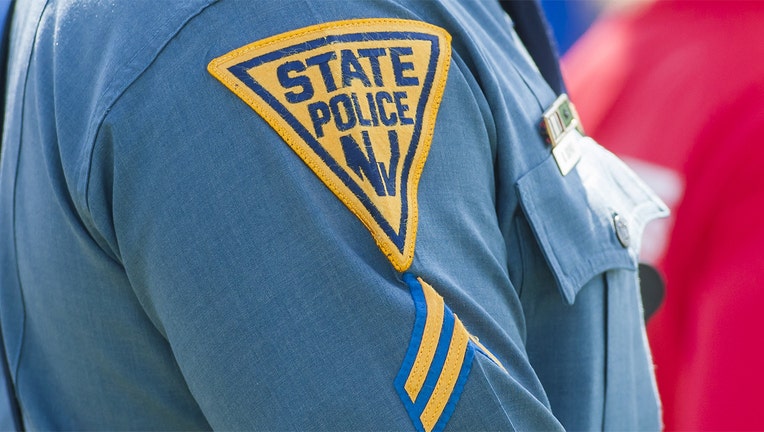 NEW JERSEY - The Attorney General's Office is investigating after two New Jersey state troopers shot and killed a motorist who they said had opened fire on a dog inside a vehicle that had just crashed.

The troopers responded to Starlite Hill Road in Knowlton around 1:30 a.m. on Sunday and found the front of the vehicle in a ditch. Inside was the driver and the dog, authorities said.

The troopers attempted to communicate with the driver when he fired a weapon from within the vehicle and shot the dog, according to a news release. The troopers then fired their weapons, killing the man.

The driver was taken to Lehigh Valley Hospital in Pennsylvania, where he was pronounced dead shortly after 2:30 a.m.  His name has not been released.

Police did not say if the dog survived the shooting.