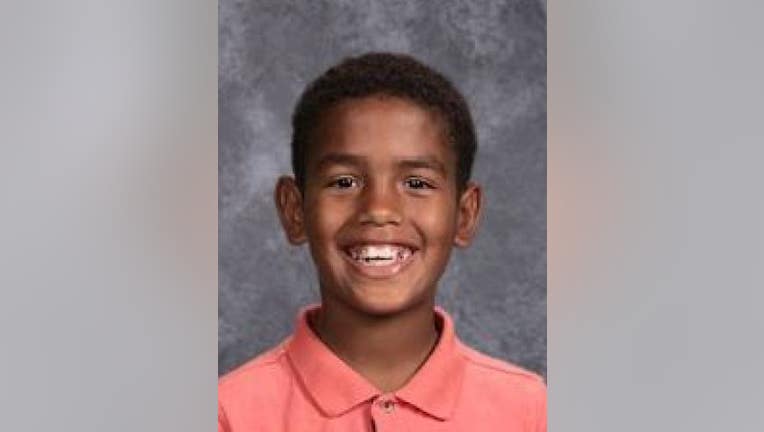 NEW YORK - The New Jersey State Police are assisting the New York State Police with an AMBER Alert that was issued for a boy abducted from Saratoga County, New York.

New York State Police say Gustavo Oliveira, 9, was last seen with Nivaldo Oliveira, 41 on Friday. The relationship between the boy and man is unclear.

The abduction occurred on Tallow Wood Drive in Clifton Park at about 1 a.m.  Clifton Park is located more than 170 miles north of New York City.

Gustavo was taken under circumstances that lead police to believe that they are in imminent danger of serious bodily harm and/or death.

Anyone with any information is asked to call State Police Clifton Park at (866)NYS-AMBER or dial 911. 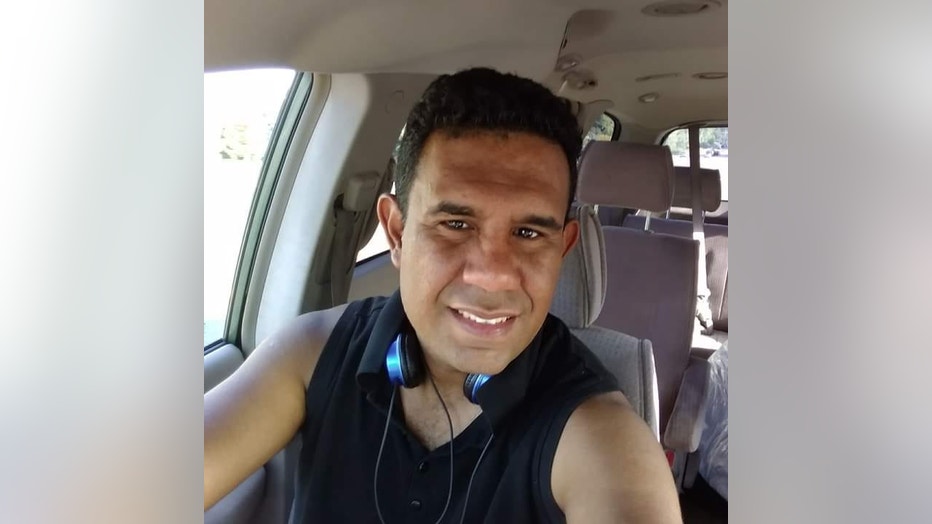