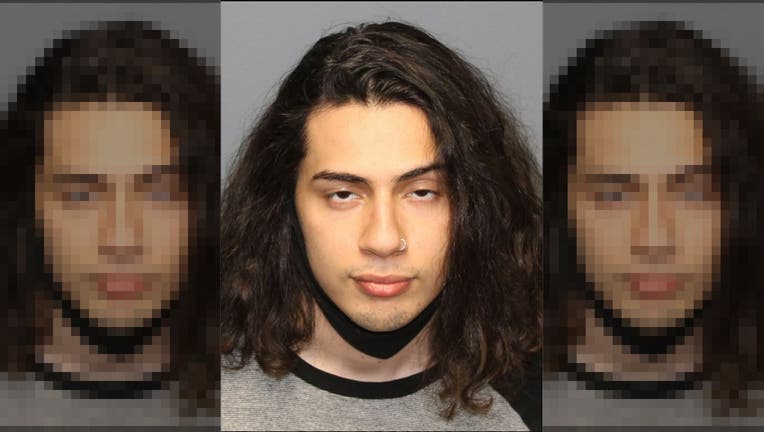 An employee at a Starbucks in New Jersey was charged Monday with spitting in cops’ drinks, according to reports.

“Under the current COVID threat, it is extremely disturbing to think that someone would intentionally spit in your drink," Park Ridge Police Capt. Joseph Rampolla said, according to NorthJersey.com.

Park Ridge Police, in a statement, said the incident appeared to be isolated, and investigators were grateful for Starbucks’ cooperation.

The incident “does not remove the shock and disgust that our officers feel," Rampolla said.

Starbucks told FOX Business that Trejo was fired from the Park Ridge store.

“This individual’s behavior was reprehensible and not at all a reflection of how our partners (employees) treat our customers on a daily basis,” a Starbucks spokesman told FOX Business. “As soon as we learned of what took place, we moved quickly to investigate, and can now confirm this individual is no longer a Starbucks employee.”

“We will continue to support Park Ridge Police in support of their investigation and have a deep respect for the Park Ridge Police Department and the officers who help keep our partners and communities safe,” the Starbucks spokesman added. “We want everyone who comes into our stores to receive a positive experience and when that doesn’t occur, we move quickly to address it and hold ourselves accountable.”

Rampolla said the department is working to test the potential cops exposed to the coronavirus.

"Officers risk their lives daily, it shouldn't be while getting coffee," Patrick Colligan, president of the New Jersey State Policemen's Benevolent Association, said in a statement.

Get updates at FOXBusiness.com