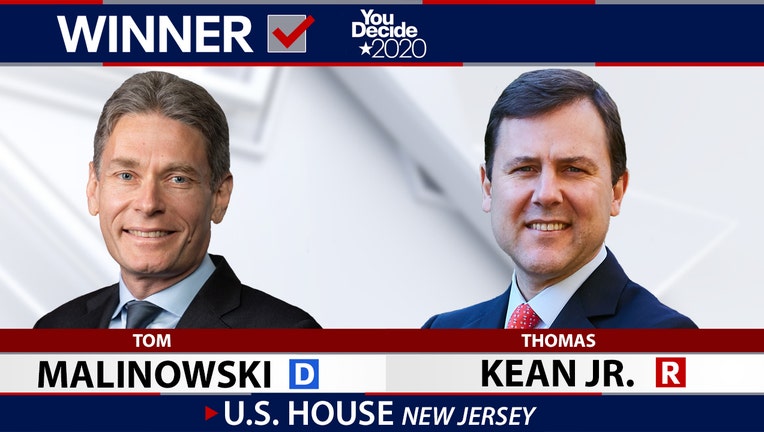 Malinowski was part of the so-called Blue Wave that came to power in the 2018 midterms. He represents New Jersey’s 7th Congressional District, which covers all of Hunterdon County and parts of Essex, Morris, Somerset, Union, and Warren counties.

The race took a negative turn in recent weeks. Kean’s supporters aired ads claiming that Malinowski lobbied against a national sex offender registry. Malinowski explicitly denied the claim, which stems from his work as a lobbyist for Human Rights Watch.

Republicans pointed to lobbying records showing Malinowski’s name as a lobbyist on legislation, including the sex offender registry. But Malinowski covered foreign policy while at Human Rights Watch, he said, not domestic policy.

The ads have led to Malinowski getting death threats, his office has said.