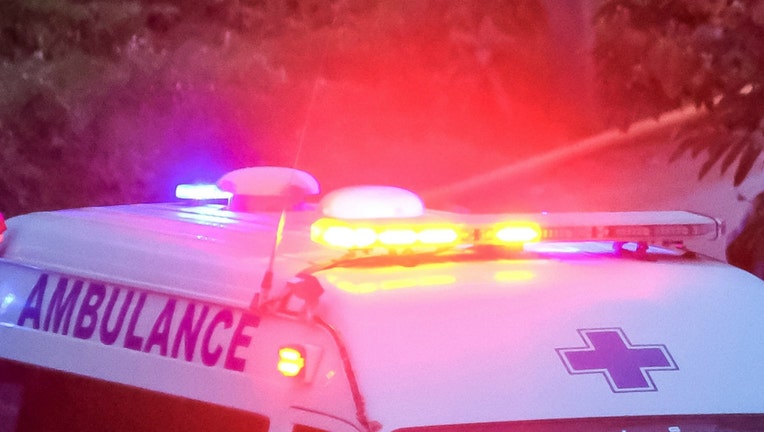 NEW JERSEY - Authorities in Pennsylvania on Monday were investigating a skydiving accident that claimed the life of a man from Paramus.

Officials found the body of Ed Harney, 74, in a wooded area. His friends told police Harney was an experienced skydiver.

Witnesses saw him disappear into the skyline, added WNEP-TV.

The cause of death was pending an autopsy.

The Federal Aviation Administration has joined the investigation.

RELATED: Woman in California dies after her parachute failed to fully open