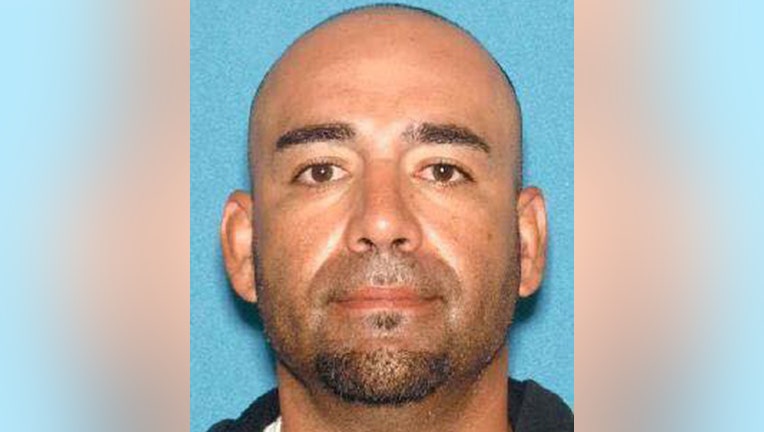 FREEHOLD, N.J. - A Monmouth County jury on Tuesday convicted a New Jersey man of fatally shooting a woman who was in a passing vehicle as she drove along a highway with her boyfriend and 1-year-old daughter, authorities said.

Jurors found Kader Mustafa, 40, of Hightstown, guilty of all charges — murder, endangering another person, and weapons offenses — in the death of Sciasia Calhoun, 24, back on May 3, 2018.

Calhoun was driving late at night when her vehicle passed Mustafa's, prosecutors said. He then followed her on Route 33 in Freehold Township, flashing his high beams and then firing one shot into her Mazda Protege, hitting her in the head, authorities said.

Her boyfriend and daughter were not hurt.

Cops tracked Mustafa down the next day in Manalapan and arrested him. They found two handguns in his Chevy Impala.

"This was a chilling, senseless crime, committed against a total stranger in the dead of night, in front of the victim’s horrified boyfriend and young child," Acting County Prosecutor Lori Linskey said in a statement. "We thank the jury for their service and are deeply gratified to know that while today's verdict can't bring Sciasia Calhoun back, this defendant will be kept off the streets and brought to justice for his actions."