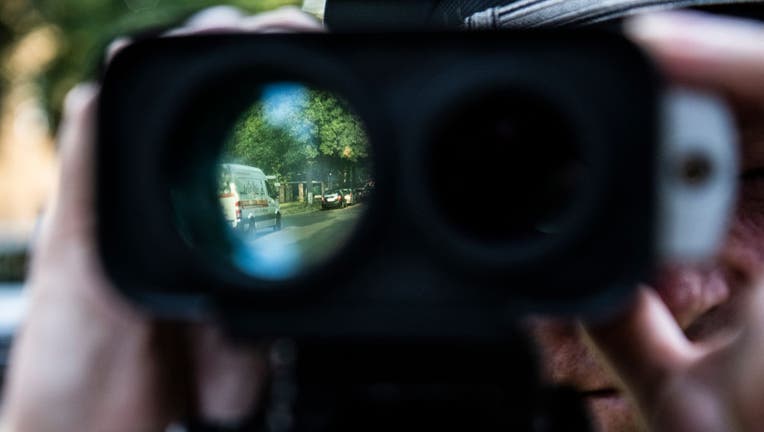 NEW YORK - A New Jersey man faces multiple charges after a New York state trooper says he was caught going 145 miles per hour in a 65 MPH zone.  Yes, he was going 80 MPH over the speed limit.

The state police say a trooper saw a 2009 Dodge Challenger traveling west on State Route 17 near exit 122. As the vehicle passed the trooper, who was parked in the u-turn, the operator accelerated and began passing vehicles in a reckless manner.

Police say the car's speed was verified on radar at 145 mph.

The operator was finally stopped on NY-17K west.

Police say that Jeremy J. Vanleuvan, 23 of Wanaque, New Jersey was charged speeding 145 in a 65 mph zone, Reckless Endangerment 2nd degree and Reckless Driving.  All of the charges are misdemeanors.

He was issued an appearance ticket and was scheduled to be back in court on March 13.