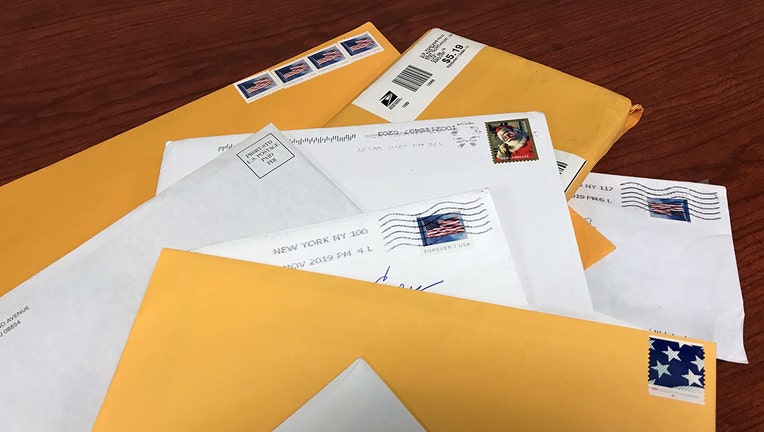 Jabre Beauvoir, 21, of Elizabeth, is charged with bribery and receiving stolen mail. He was scheduled to make his initial court appearance Thursday afternoon, and it wasn't known if he has retained an attorney.

Between May 2019 and September 2019, Beauvoir offered bribes to postal workers to steal various items, including credit cards, cellphones and other electronics. from envelopes and packages, prosecutors said. Text messages showed Beauvoir instructing the workers to look for certain types of mailings containing material to be stolen.

Beauvoir faces up to 20 years in prison if he is convicted on both counts.