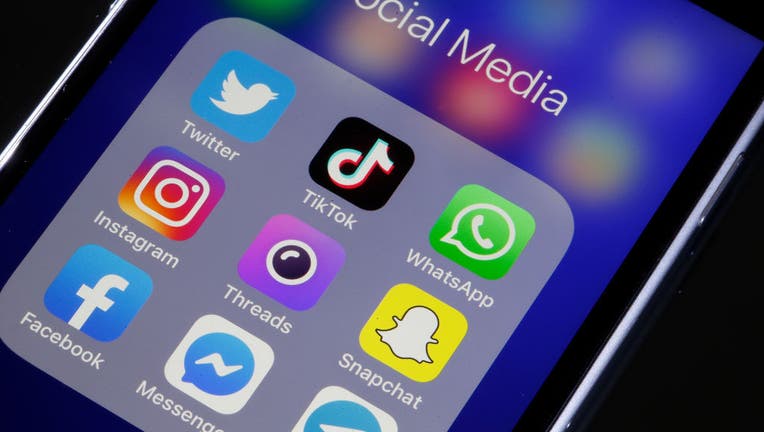 In this photo illustration, social media, Twitter, TikTok, WhatApp, Instagram, Threads, Snapchat, Facebook, Messenger and Telegram application logos are displayed on the screen of a smartphone. (Photo by Chesnot/Getty Images)

NEW YORK - Many of the millions of Americans who lost their jobs in March amid COVID-19 lockdowns have turned to social media to crowdfund financial support to pay their bills, a Storyful analysis has found.

As of March 26, more than three million Americans had filed for unemployment benefits in the previous week after “strict measures to contain the coronavirus pandemic ground the country to a sudden halt, unleashing a wave of layoffs.”

Storyful has spoken with a number of people who’ve sought financial support on social media about their experience and how the coronavirus outbreak has impacted them.

Florida resident Elizabeth appealed for support on Twitter after posting that her landlord “will not budge on rent and I am freaking out.”

MORE COVERAGE ON THE CORONAVIRUS OUTBREAK FROM FOX5NY.COM

Elizabeth told Storyful that she worked in a surgery center that closed “until further notice” after Florida Governor Ron DeSantis ordered a stop to all non-emergency surgeries.

To date, Elizabeth said, she has raised $20 through her crowdfunding efforts, yet she said her total rent is $1,375.

She told Storyful that she is the sole carer for her disabled mother and she has tried to apply for unemployment “but the Florida unemployment website crashes every time I try to apply.”

For now, she said, her partner is still employed, but he is currently on paid time off and is waiting to find out whether his place of work will be open when that ends. 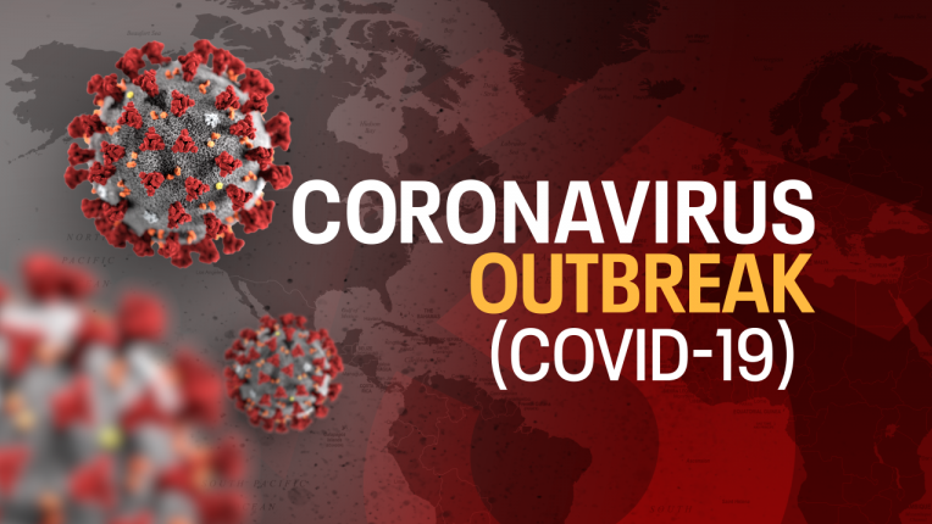 Elizabeth said they are “very much a normal family” and they don’t live “paycheck to paycheck,” yet they have still been severely affected by the coronavirus measures. “I am hoping this blows over quickly,” Elizabeth told us, “so we can get back to work and hopefully move on.”

Alicia, a mother in Austin, Texas, told Storyful that her biggest challenge to date has been trying to find supplies for her two small children amid local panic-buying.

“I have two babies and, as most moms can relate, it’s a hassle having two babies at the store with you. That’s why I haven’t had the chance to even get my babies diapers or wipes. And when I did, they had already taken everything,” she told Storyful. “It’s unbelievable how adults take all the kids wipes. Even formula – I am on my last two cans.”

Alicia shared her appeal for financial support in reply to a tweet from Bill Pulte, a self-described ‘Twitter philanthropist’ who has announced numerous giveaway donations since the outbreak of the coronavirus, along with celebrity makeup artist Jeffree Star.

A number of Twitter users claimed to have received donations from Pulte and Star, yet Alicia said she has yet to receive any donations from her online posts.

Alicia told Storyful that, like many others, her “rent is due next week and our jobs have laid us [her and her partner] off since last week.”

Massachusetts resident Marina has had more success in her crowdfunding efforts, and told Storyful she has managed to raise hundreds of dollars so far, after she received a ‘presumed positive’ result from a drive-thru coronavirus test.

Dealing with ill health over the last year, Marina said her work as a driver with Lyft and Shipt has dried up recently. “I have asthma, and have a very compromised immune system, and have been hospitalized in the last year with severe lung pneumonia,” Marina told Storyful.

After she received the test result, she went into quarantine, while her husband waits for an update on his employment situation, she said. Marina praised the work of front-line medical staff who’ve helped her to date, particularly after an asthma attack on March 24.

“I went to my local hospital, and had similar protocols. I was isolated in one of their regular  rooms, no one in without full PPE. But they did their best for the asthma. They are rationing breathing treatments, which is really bad for me, since I have relied in an ER trip to get my breathing and immune system back working about four times a year. The hospital staff were fantastic.”

Following that trip to the hospital, Marina posted a photo of herself on Instagram, made an appeal for universal health care, and said “This ER trip for what turned out to be an asthma attack cost $150. I don’t have that kind of money, but I need health care to live.”