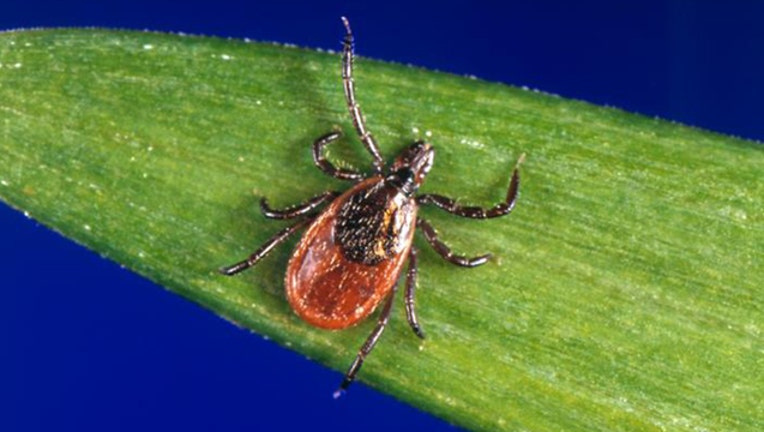 The Ulster County Health Department says Wednesday that the town of Gardiner resident was diagnosed with the first known case of Powassan virus in the state this year. Officials say the resident had underlying health conditions. The person was not identified.

Symptoms of Powassan virus include fever, headache, vomiting, weakness and loss of coordination. Officials say fewer than six cases are diagnosed in New York each year.

Health officials advise residents to take precautions against tick bites by using repellents and checking everyone for ticks after spending time outdoors.

A New Jersey man died in June from the Powassan virus.  That was believed to be the first death from the virus in that state.

The New Jersey Department of Health says approximately 75 cases of POW virus disease were reported in the United States over the past 10 years. Most cases have occurred in the Northeast United States and Great Lakes regions.

The virus can be transmitted to humans by black-legged or deer ticks.  The woodchuck tick also may spread the virus.