Politician who warned about driving drunk is charged with it

The arrest came just a week after the New York assemblyman wrote a newspaper column warning citizens against getting behind the wheel drunk.

VICTOR, N.Y. - The top Republican in the New York State Assembly was charged New Year's Eve with driving while intoxicated in his state-issued vehicle, just a week after he wrote a newspaper column warning citizens against getting behind the wheel drunk.

Brian M. Kolb, a Republican from Canandaigua who represents a district just outside Rochester, was arrested near his home after what he called a “lapse in judgement.“

Authorities said they were called to a crash in Victor just before 10:30 p.m. after a vehicle ran into a ditch. Kolb was found to be the driver of the 2018 GMC Acadia that crashed in front of his home. 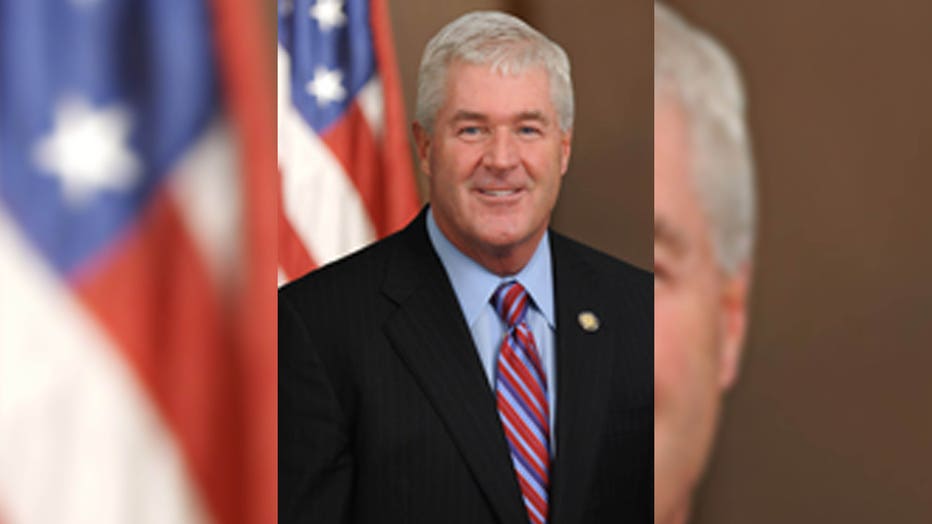 While there, a breath test indicated Kolb's blood-alcohol content was over 0.08%, authorities said. The legal limit for driving in New York is 0.08%.

No one else was injured. Officials did not say where Kolb was driving from.

Kolb said there was no excuse.

“This was a terrible lapse in judgment, one I have urged others not to make, and I take full responsibility for it," the assemblyman said in a brief written statement.

“I made the wrong decision, and it is one I deeply regret," he said.

Kolb has represented the district since 2000 and has served as Assembly minority leader since 2009. The district covers all of Ontario County and a portion of Seneca County. In 2018, Kolb briefly campaigned to unseat Gov. Andrew Cuomo before dropping out of the race.

On Christmas Eve, Kolb wrote a column in the upstate Daily Messenger newspaper that warned against people driving while under the influence of alcohol during the holidays, and acknowledged December is National Drunk and Drugged Driving Prevention Month.

“Many of our holiday traditions, especially our New Year’s Eve celebrations, involve indulging in spirits," he wrote. “Done safely, and in moderation, these can be wonderful holiday experiences. However, tragedy can be only one bad decision away."

News of Kolb's arrest led fellow Republican Assemblyman Kieran Michael Lalor to call for him to step down.

Kolb “should step down as Assembly Minority Leader," Lalor tweeted. “That he hasn’t done so already is a disgrace.”

RELATED: AAA warns drivers that getting behind the wheel hungover ‘can be just as dangerous’