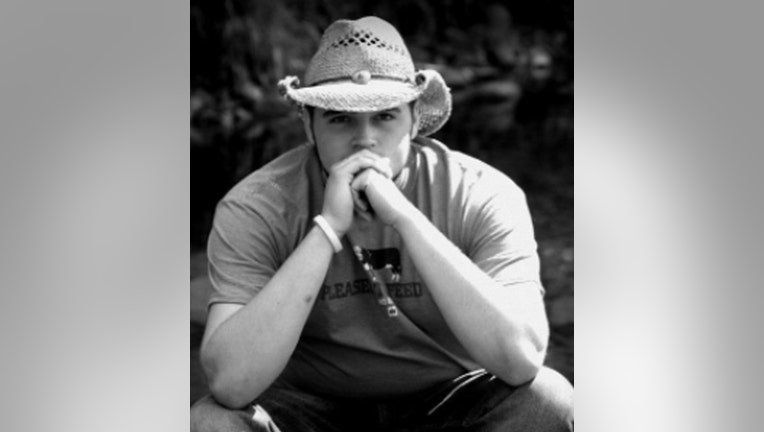 NEW YORK - Life is precious—so make it count. A late New York man has been remembered with love in a humorous obituary; albeit one with a serious message.

Cody James Holland of Ogdensburg died on Aug. 8. The 25-year-old corrections officer died "as a result of injuries sustained from being a dumba[—]," according to his obit. (Note: The word is not censored in the obit.)

"He drank, drove, and didn't wear his seat belt! Please, don't be a dumba[—]!" the tribute urged.

Known and loved as a "tough guy with a big heart," Holland was a star athlete and student at Heuvelton Central School, later graduating from Paul Smith's College and becoming a state corrections officer.

The "man, myth and legend" liked what he liked and did what he pleased, favoring "his trucks, his motorcycle, his dog, his girl, his guns, huntin' and fishin' with his friends and family. Not necessarily in that order."

Holland also loved "steak, chew and beer" ("again, not in that order!") as well as Shania Twain's hit tune "You Make Me Feel Like a Woman." He also had a penchant for brandishing "his middle finger" and "showing his butt to the world!"

Confident in his own sense of style, he was known to rock "inappropriate t-shirts, ball caps and big belt buckles."

"Cody played hard and lived life like he wanted," the obituary read. "His favorite saying was 'You don't tell me what to do, I do what I want!'"

He is survived by his girlfriend, parents, grandparents, aunts, uncles, cousins and a nephew, and many cherished, lifelong friends.

Those who plan to attend calling hours at the funeral home later this week are asked to dress how they're most comfortable, which is what Holland would have wanted. In lieu of flowers, the family asked that well-wishers donate to a scholarship fund in Holland's name.