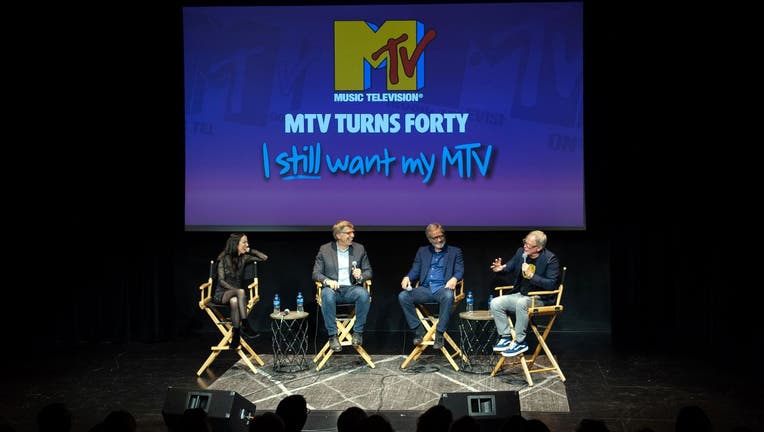 ALBANY, N.Y. (AP) - Landmarks around New York will be lit in yellow, blue and red Sunday to mark the 40th anniversary of the founding of the MTV Network.

MTV debuted in New York City on Aug. 1, 1981 and currently reaches more than 1 billion people in 180 countries. Cuomo called the network "a cornerstone of pop culture" that "paved the way for a new level of media expression and appreciation" and increased political participation through its efforts to encourage younger people to vote.