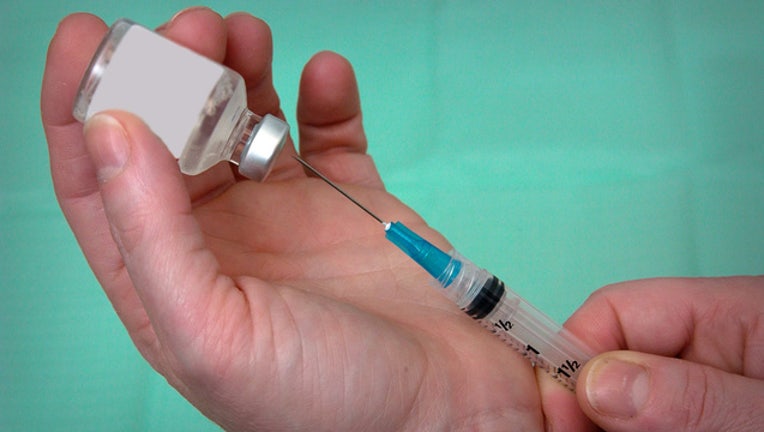 ALBANY, N.Y. (AP) - A judge in New York has refused to block a state law repealing a religious exemption to vaccine mandates.

Lawyers representing 55 families in New York filed a lawsuit this week hoping to restore the exemption, which lawmakers eliminated this year in the face of the nation's worst measles outbreak in decades.

Plaintiffs who argued they have a right to a religious exemption had asked a judge to temporarily block the repeal while their lawsuit proceeds.

Five states have no religious exemption. The Supreme Court ruled in 1905 that states have the right to enforce compulsory vaccination rules.