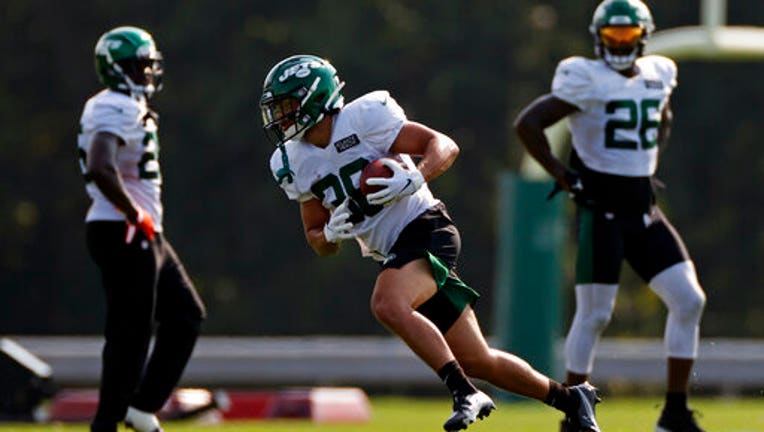 NEW YORK - The expectations were high for the 2019 Jets, but after a tumultuous start to the year, Gang Green found themselves finishing the season 7-9 and third in the AFC East.

In the middle of a global pandemic, the biggest task for any team this season is simply finishing it -- let alone trying to improve on a lackluster season.

Here are five storylines to watch this season:

1.) The Development of QB Sam Darnold - The Jets top pick in the 2018 Draft, signal-caller Sam Darnold, is entering his third year in the NFL and is looking to improve on a season in which he was sidelined for three games battling a bout of mononucleosis (yes, only the Jets) and when the young quarterback returned he struggled to find consistency.

Some quarterbacks are only as good as their supporting cast and while Darnold is believed to be the real deal, it doesn't help that there hasn't been a whole lot of stability on offense. Darnold was crushed after the team cut its backup center, Jonotthan Harrison, on Saturday while finalizing the 53-man roster. The two were close and had just finished their third training camp together. 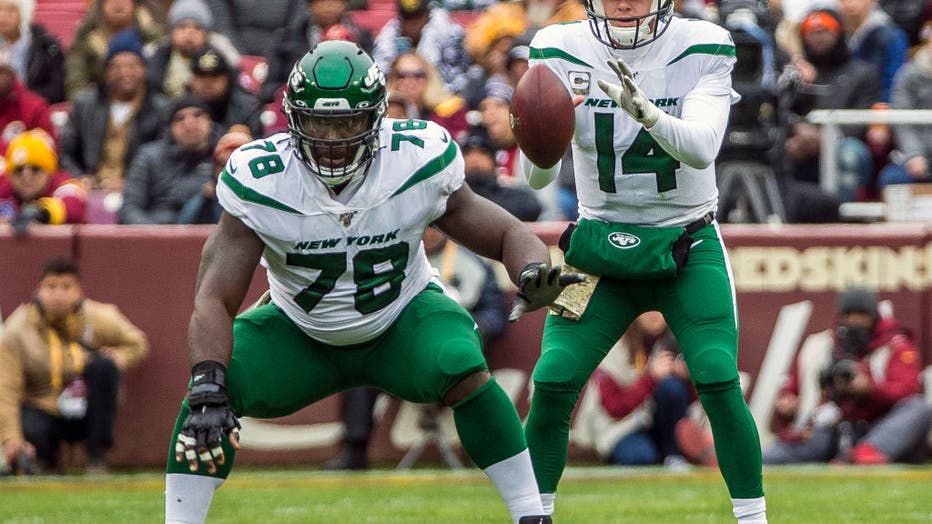 Harrison has started 10 games last season telling ESPN that he saw Harrison as an "older brother."

Darnold will also be without his favorite target after WR Robby Anderson walked in free agency, and he is now surrounded by a group of seven receivers made up of either unproven or veteran talent. Included in that group is Jamison Crowder, Breshad Perriman, and the speedy rookie out of Baylor Denzel Mims, who should be ready for Game 1 after dealing with a hamstring injury throughout camp.

While Darnold did improve in key statistical quarterback categories such completion percentage (61.9%), passing touchdowns (19), and interceptions (13), it will be key to see the young QB lead his squad to more "W's" in the win column.

2.) The O-line Needs to Gel - The unit that will be tasked with keeping Darnold upright got a HUGE boost after the team drafted the largest prospect in this year's draft, 6-foot-7, 363 LB Mekhi Becton. The tackle is currently one of the heaviest players on an NFL roster but moves like a player half his size. Mount Becton will be tasked with protecting Darnold's blindside and opening holes for running back Le'Veon Bell. 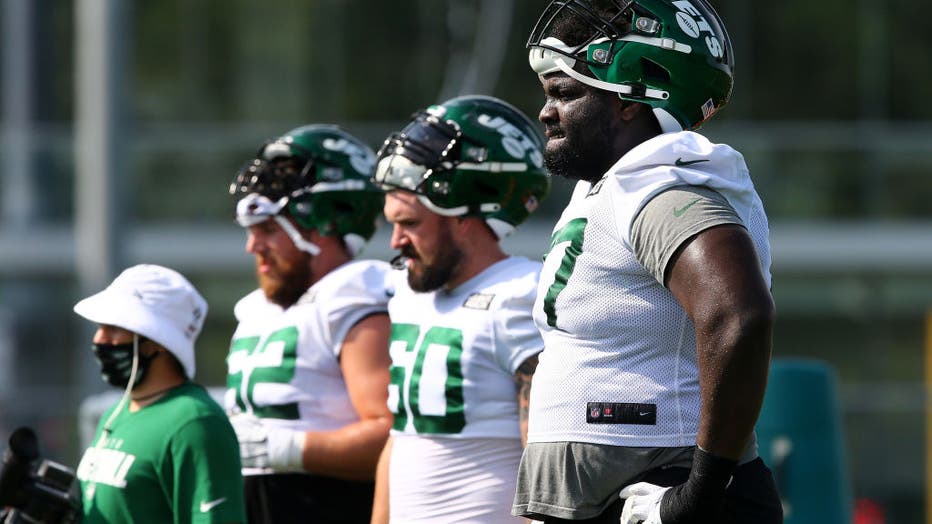 The group has four new starters and will only have four practices to try to solidify as a unit before Sunday's opener against the Bills in Buffalo.

3.) Can Le'Veon Bell Return to Form? - Star running back, Le'Veon Bell is coming off a disappointing debut in his first year in New York and worked hard this off-season, boasting that he hadn't been this lean since high school, and had his eyes set on a career season.

Meanwhile, head coach Adam Gase admitted that he did a poor job feeding the ball to Bell earlier in the season last year.  Keep in mind, Gase was reportedly apprehensive to signing the star running back to a massive four-year 52.5 million dollar deal. 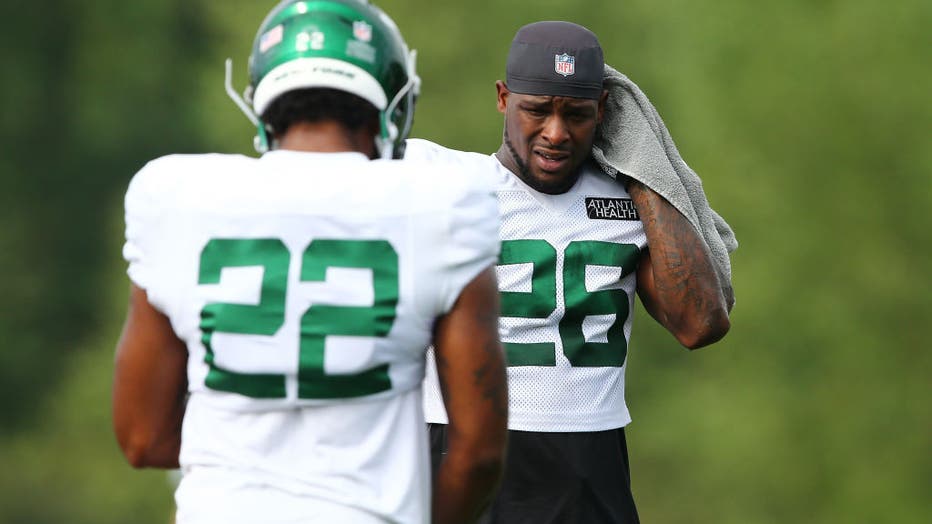 In early September, Bell found himself once again reiterating to reporters that he and Gase "actually like each other" after a public miscommunication between the two over an injury. While calling the relationship strained is a stretch, the pair are at the very least not always on the same page.

4.) A Depleted Defense - Two-time pro-bowler, safety Jamal Adams was traded to the Seahawks in a messy and public departure and linebacker C.J. Mosley opted out of the 2020 season because of the pandemic, leaving the Jets without a whole lot of star power on defense, if you don't count defensive coordinator Gregg Williams. 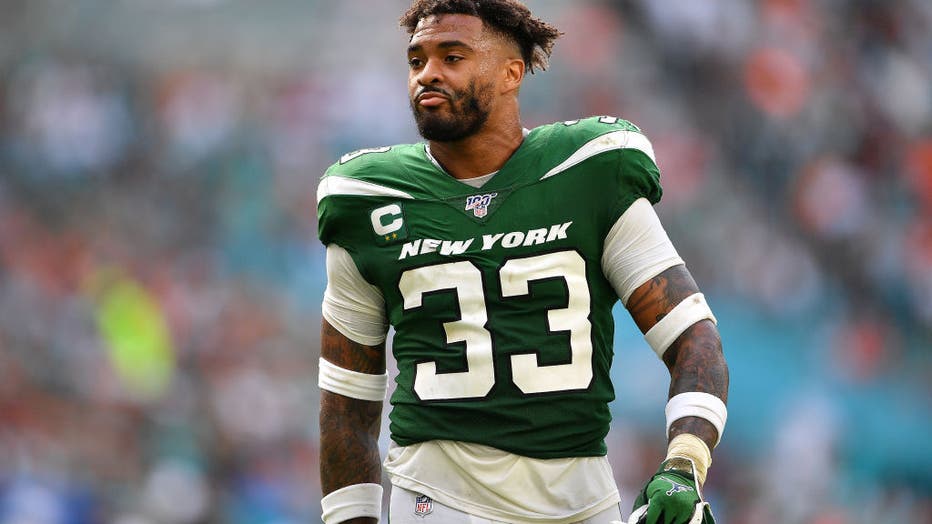 Jamal Adams #33 of the New York Jets in action against the Miami Dolphins in the third quarter at Hard Rock Stadium on November 03, 2019 in Miami, Florida. (Photo by Mark Brown/Getty Images)

There are also five quarterbacks currently on the Jets roster, including two on the practice squad. 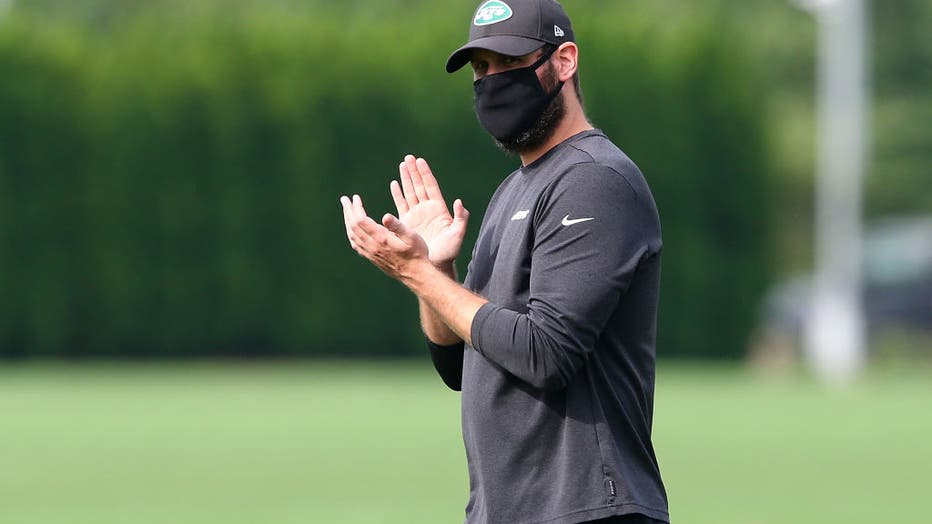 For the third-straight season, Darnold has been named the starter. Behind him are former Super Bowl MVP Joe Flacco and rookie James Morgan, a fourth-round selection out of Florida International University.

It's a curious development given that Darnold is the face of the franchise--only time will tell how that storyline plays out.