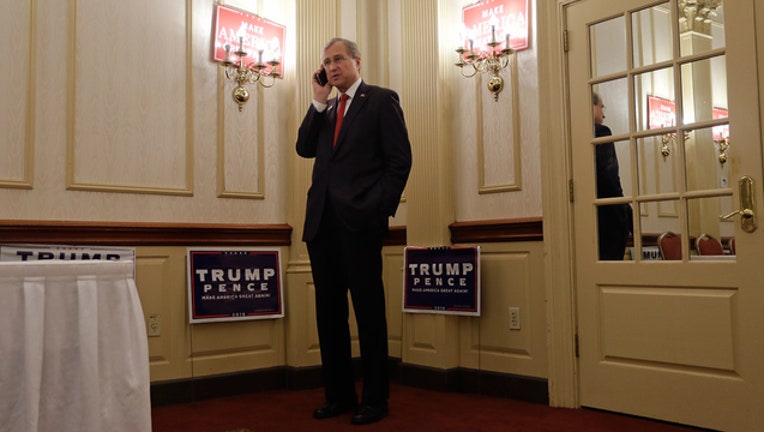 Erie County Republican Chairman Nick Langworthy is now poised to take over as New York GOP chairman when Cox steps down in July.

Langworthy had launched a bid to replace Cox, who some Republicans blamed for the party's recent election losses.

Cox, an attorney, has led the state GOP since 2009. He is the son-in-law of former President Richard Nixon.